Please ensure Javascript is enabled for purposes of website accessibility
Log In Help Join The Motley Fool
Free Article Join Over 1 Million Premium Members And Get More In-Depth Stock Guidance and Research
By John Ballard - Apr 7, 2020 at 10:01AM

The Dallas-based store may be weeks away from a possible credit crunch.

The Neiman Marcus Group is reportedly weeks away from possible bankruptcy proceedings, according to a report from Reuters.Neiman was taken private in 2013 in a $6 billion leveraged buyout by Ares Management and Canada Pension Plan Investment Board.

Neiman Marcus also operates Bergdorf Goodman and Last Call stores, which were all temporarily closed over the COVID-19 outbreak. The company reportedly has more than $4 billion in debt with interest payments due starting April 15. 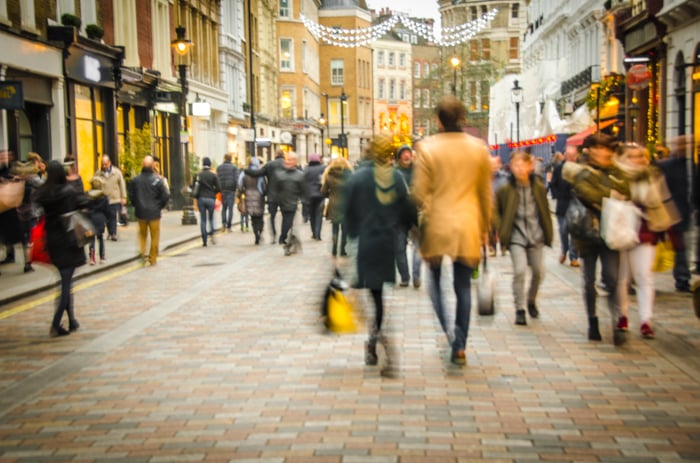 Department stores have struggled in recent years with the growth of e-commerce, and the current economic shutdown could deliver a severe blow to the weakest links in the chain.

Reuters reports that creditors are still working with Neiman and a solution could be reached to give the department store more time to service its debt. But the company could be several weeks away from being forced through bankruptcy.

Other department stores have weighed in recently about the impact from the novel coronavirus. Nordstrom (JWN 0.54%) announced on March 25 it was extending its store closures for at least one more week through April. It has also suspended share repurchases and dividend payments to shore up its balance sheet. Nordstrom held $853 million in cash and $2.68 billion in debt as of Feb. 1.

Macy's (M 2.20%) said in a press release on March 30 that "the COVID-19 outbreak continues to take a heavy toll" on the business.The iconic department store held $685 million in cash and over $4 billion in total debt as of Feb. 1.

Even if stores reopen soon, it's unclear how quickly consumer spending will rebound to allow these department stores to recover lost revenue.