The record labels will receive a total of $50 million as an advance royalty payment that can be used to pay artists, according to a report from Rolling Stone. This royalty fund will be allocated to independent record labels that have a direct distribution deal with Apple Music and who earn at least $10,000 per quarter from the streaming giant.

The music industry has been hit hard as the coronavirus has spread to all major regions, resulting in massive lockdowns and stay-at-home orders. Several artists generate a significant portion of their income via concert tours and music festivals that have been canceled or put on hold. Further, the production of movies TV content has been postponed, which will lead to loss of income for people employed in the music business. 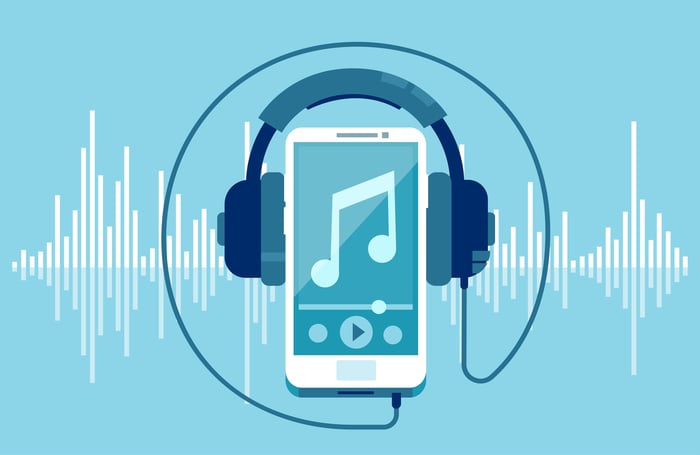 The Apple Music letter reported by Rolling Stone states: "These are difficult times for the music industry globally. Livelihoods are at risk, with multiple sources of income that our industry relies on vanishing overnight. Apple has a deep, decades-long history with music, and we are proud to be in close partnership with the best labels and artists in the world. We want to help."

Last week, Apple announced its intention to keep hundreds of contract workers such as shuttle bus drivers and janitors on its payroll. It also delayed payments of Apple Card subscribers in the last two months and announced its plans to make over a million face shields a week to help fight the coronavirus.