The online merchant had been under activist pressure to appoint an outsider to the top spot.

After nearly seven months, eBay (EBAY 0.05%) finally has a new CEO, spiriting away Walmart's (WMT -0.37%) e-commerce COO Jamie Iannone to serve in the top spot. He begins the new job on April 27.

The online marketplace split with former CEO Devin Wenig last September over disagreements between the executive and the board on the direction the company was heading. It has been led on an interim basis by eBay's former CFO Scott Schenkel. 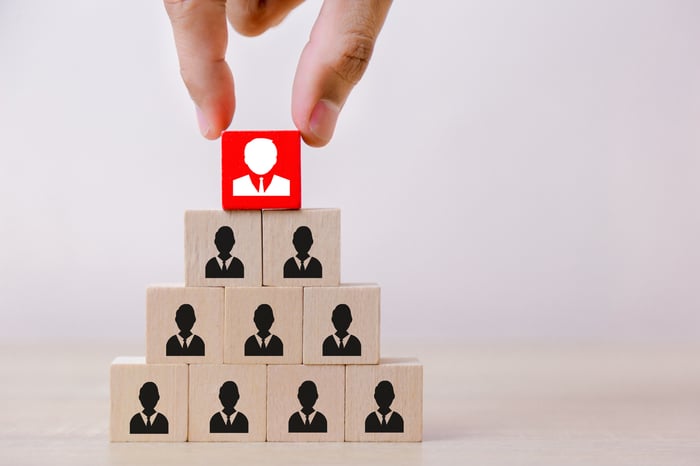 The once and future executive

Last month, activist investor Starboard Value began applying pressure for eBay to appoint someone from outside the company. The tech giant had previously said it would consider candidates from both inside and outside the business, and in Iannone, they found someone with feet in both camps.

Iannone previously served in various leadership capacities at eBay from 2001 to 2009 before joining Walmart's Sam's Club division. He served as CEO of SamsClub.com and executive vice president of membership and technology before being elevated to chief operating officer of Walmart eCommerce.

Pointing to eBay's consumer-to-consumer platform, Iannone said he believes "the company has tremendous opportunities to capitalize on this foundation, innovate for the future and grow its ecosystem. I will focus on continuing to evolve the company's strategy while delivering on eBay's commitment to maximize long-term shareholder value."

Last week eBay completed the divestiture of its StubHub business for $4 billion.