Prices to advertise on the giant social media platform fell by as much as 20% from February to March as many businesses reduced or halted their ad spending.

Advertising spending on Facebook (META 1.30%) has taken a big hit amid the COVID-19 pandemic, and the company has cut the rates it charges for those ad in recent weeks.

Citing companies that run ads on the tech company's platform, The Wall Street Journal reported an ad that gets in front of 1,000 Facebook users cost 15% to 20% less in March compared to February. Wpromote, a digital marketing agency that handles $130 million in yearly ad spending on the social media platform, told The Wall Street Journal that Facebook's rates have declined 25% from February to March.

Meanwhile, 4C Insights, a marketing company that manages $350 million in ad spending on tech platforms, said ad costs on Instagram to get in front of 1,000 users dipped 22% in the same period. Total ad spending on Facebook and Instagram at 4C was up 2% month-over-month in March. But in normal times, the company would expect to have seen a 10% month-over-month increase. 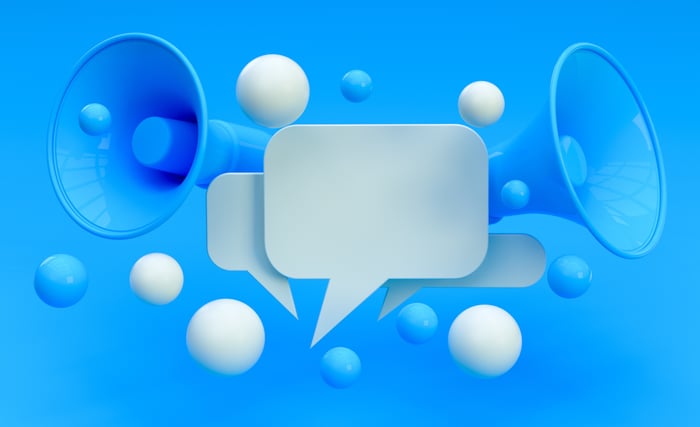 While Facebook has seen a huge uptick in usage and engagement as hundreds of millions of people turn to the social media giant to get information about the pandemic, that hasn't translated into an increase in ad spending. In late March, Facebook warned that it's seeing a weakening ad business in those countries that are have taken aggressive actions to reduce the spread of COVID-19.

To counter some of that weakness, Facebook is reportedly going after ad budgets that had previously been earmarked for televised sporting events. According to The Wall Street Journal, Facebook is pitching its video ads as an ideal place to spend those ad dollars that would have gone to sponsor sporting events. But it isn't alone in pursuing those advertisers. Snap (SNAP 2.55%), the company behind the disappearing messaging app SnapChat, has been using the fact that people are still watching sports content on its platform to sell sports-related ad packages.