Please ensure Javascript is enabled for purposes of website accessibility
Log In Help Join The Motley Fool
Free Article Join Over 1 Million Premium Members And Get More In-Depth Stock Guidance and Research
By Leo Sun - Apr 14, 2020 at 7:15AM

iQiyi (IQ 2.73%), which owns of the top video streaming platforms in China, was recently slammed by allegations of fraud by Wolfpack Research. The activist research firm, which prepared the report with prolific short-seller Muddy Waters, claimed that iQiyi inflated its revenue by 27%-44% last year.

Wolfpack claims iQiyi inflated its user numbers by 42%-60%, overstated its "barter" revenue from sub-licensing its content to other platforms, then boosted its expenses to "burn off fake cash." It cites in-person surveys of over 1,500 people in China, a former employee of iQiyi, and SEC reports as its main sources. 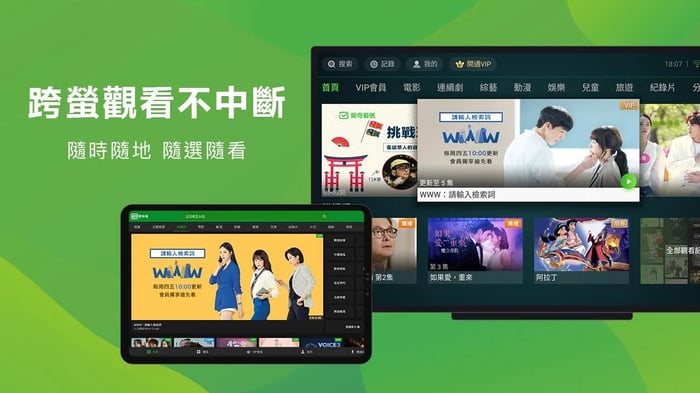 Investors should take these claims with a grain of salt, since it isn't unusual for short sellers to launch attacks on high-growth companies. But they should also realize that Baidu (BIDU 1.58%), which spun off iQiyi in 2018, has been gradually reducing its stake in the streaming video company over the past two years. Does this retreat suggest iQiyi is becoming a liability for Baidu?

Understanding the relationship between Baidu and iQiyi

iQiyi was founded as a subsidiary of Baidu in 2010. The unit was initially co-funded by Rhode Island-based Providence Equity Partners, but Baidu bought out Providence's share in 2012 to take control of the site. Xiaomi (XIACF -1.99%) took a $300 million stake in iQiyi in 2014 to become another major shareholder.

Baidu held a 69.6% stake in iQiyi prior to its IPO in early 2018, but it subsequently reduced that stake to about 56%. That sale complements Baidu's broader divestments of its non-core businesses -- including its fintech, meal delivery, and online travel investments -- over the past two years. 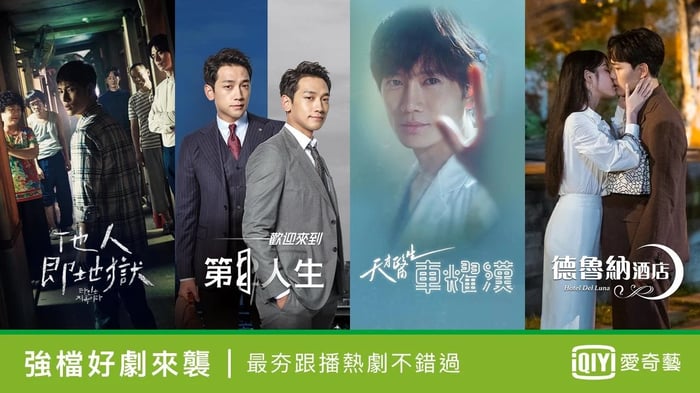 Baidu exited those markets to streamline its core business and focus on expanding its mobile app with Mini Programs, integrating its virtual assistant DuerOS into smart speakers and connected devices, and tethering more companies to its Apollo platform for driverless cars.

Yet over the past year, Baidu increasingly relied on iQiyi's revenue to offset the decline of its core advertising business, which struggled with China's economic slowdown and intense competition from rivals like ByteDance and Tencent (TCEHY 1.32%). However, iQiyi remains deeply unprofitable, so its revenue was merely "empty calories" that weighed down Baidu's earnings.

How much does iQiyi matter to Baidu?

iQiyi generated 99% of Baidu's "Others" revenue in 2019. Its growth offset the weakness of its online marketing business, and enabled Baidu to grow its total revenue by 5% last year.

However, iQiyi's operating expenses also rose 15% to 38.3 billion yuan ($5.5 billion) in 2019, erasing all its gains and taking a bite out of Baidu's core profits. iQiyi's operating margin improved slightly in 2019 thanks to its growth in higher-margin paid subscribers, but that coincided with a big contraction at Baidu Core, which houses its core search and advertising ecosystem:

In other words, completely divesting iQiyi would reduce Baidu's revenue but boost its margins. Unfortunately, the two companies are still deeply intertwined.

Without the support of Baidu's massive ecosystem, iQiyi would struggle to counter its top rivals, Tencent Video and Alibaba's Youku Tudou. Divesting iQiyi could also reduce the effectiveness of Baidu's own targeted ads, leave a gaping hole in its ecosystem, and soften its defenses against short video rivals like ByteDance.

Is iQiyi becoming a liability for Baidu?

Wolfpack claims iQiyi has been inflating its numbers since 2015, which implies that Baidu knowingly spun off a problematic subsidiary in an IPO. Muddy Waters' successful attacks on other companies, including its recent takedown of Luckin Coffee (LKNC.Y -0.93%), also lend the attack more credibility.

But investors should still take Wolfpack and Muddy Waters' research with a grain of salt. Whereas Luckin's numbers often looked too good to be true, iQiyi reported mediocre numbers last year, with just 16% revenue growth (compared to 52% growth in 2018) and a wider net loss.

I'm not saying that a company can't fabricate weak growth numbers, but comparing iQiyi to Luckin might be misleading. iQiyi still needs to clearly respond to Wolfpack's report, but it doesn't seem like Baidu considers the company to be a liability yet. It sold some shares to raise cash and streamline its business, but it still clearly benefits from tethering iQiyi's video subscribers to its search, advertising, and voice search ecosystem.

Investors should keep an eye on this developing situation, but they shouldn't panic and assume the report spells doom for iQiyi or Baidu.