Net revenue fell only 3% to $29.1 billion, but the firm was hurt by a surge in credit losses. Provision for credit losses jumped to $8.3 billion, up $6.8 billion from the first quarter of 2019. The increase in credit losses is due to the "deterioration in the macro-economic environment" from the coronavirus pandemic as well as pressure on oil prices. 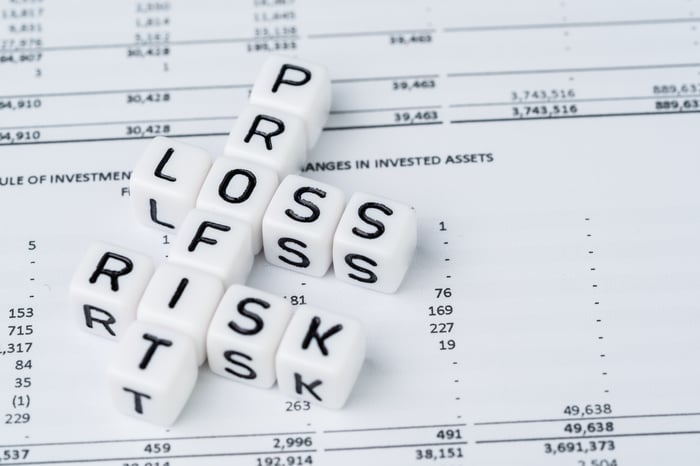 "The first quarter delivered some unprecedented challenges and required us to focus on what we as a bank could do -- outside of our ordinary course of business -- to remain strong, resilient and well-positioned to support all of our stakeholders," JPMorgan Chairman and CEO Jamie Dimon said.

He said approximately three-quarters of the company's 5,000 consumer and community bank locations are open. The company opened about 500,000 new accounts for card customers and extended roughly $6 billion of new and increased credit lines, Dimon added.

Dimon said the bank is "well capitalized and highly liquid," with a common equity tier 1 (CET1) ratio of 11.5% -- well above the minimum standard for capital reserves -- and liquidity of over $1 trillion.

"In the first quarter, the underlying results of the company were extremely good; however, given the likelihood of a fairly severe recession, it was necessary to build credit reserves of $6.8 billion, resulting in total credit costs of $8.3 billion for the quarter," Dimon said.