The Chinese social media giant takes a big step toward building its international presence in the gaming industry.

On Thursday, Tencent (TCEHY -1.05%) launched its popular mobile game Arena of Valor (the international version of Honor of Kings) in Russia and the Middle East, as the Chinese tech giant tries to boost its international game revenue.

It's a perfect time for Tencent to expand its boundaries, with player engagement up in the video game industry since the COVID-19 outbreak caused people to stay home. Plus, the mobile game markets in Russia and the Middle East/North Africa region are growing faster than the global average. 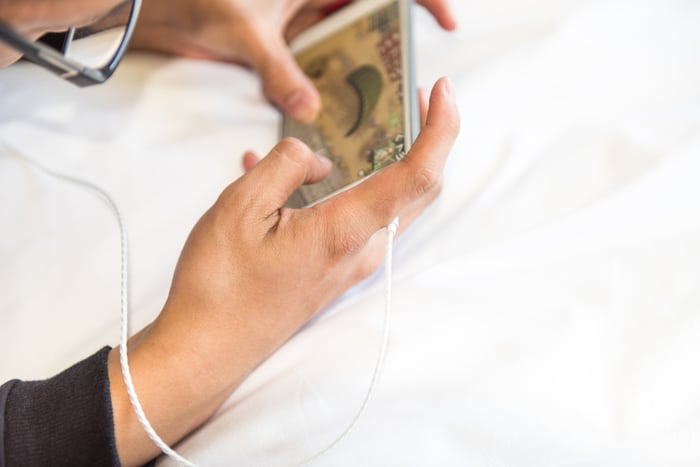 Capitalizing on the boom in mobile games

Last year, Tencent derived 23% of its online games revenue from international markets. Growing internationally is a priority for management, as Tencent tries to diversify away from its home market of China.

Chinese regulators halted new game approvals over a year ago over concerns about violence and game addiction of China's youth. This slowed down Tencent's revenue growth in its online games segment, which makes up 30% of the company's annual revenue.

Again, regulators just this week have stopped considering new game applications as it reviews the deep backlog of titles submitted over the last year. This can be a major disruption to the gaming industry in China, which Tencent would like to avoid by diversifying its geographic reach to more countries around the world that don't have these restrictions.

So far, Tencent has had a lot of success expanding overseas with PUBG Mobile and Call of Duty Mobile, which Tencent's Timi Studios developed in partnership with Activision Blizzard. The launch of Arena of Valor in Russia also positions Tencent to capture more growth from esports, since more people in the region are getting more engaged with competitive titles.