Chinese tech giant Tencent (OTC:TCEHY) generates most of its revenue from its home market. It owns WeChat, the top mobile messaging app in China with 1.15 billion monthly active users, and its largest video game business. It also owns China's second-largest cloud platform, its top digital payments platform, its fourth-largest digital advertising platform, and one of the most popular video streaming services. 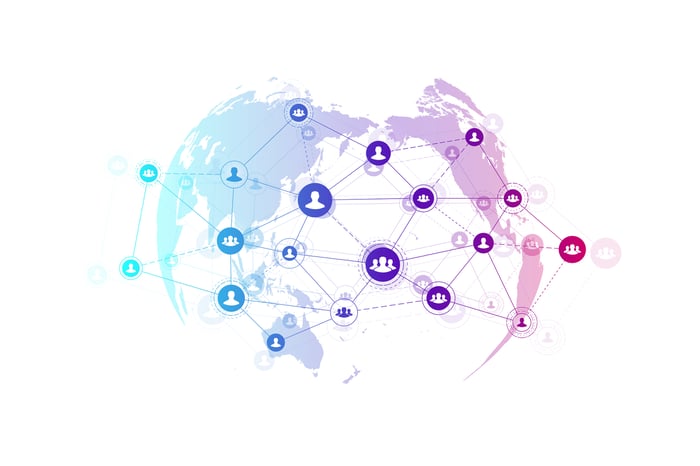 1. Expanding its gaming business beyond China

Tencent's online gaming revenue rose 11% annually and accounted for 29% of its top line last quarter, thanks to the strength of top titles like Honor of Kings and Peacekeeper Elite.

However, investors should recall that Chinese regulators have constantly targeted Tencent's gaming business in the past. The state-backed media slammed Honor of Kings for fueling a gaming addiction crisis among minors, forcing the company to implement new real-name identification rules and playtime limits for children.

That's why Tencent started focusing on launching new games in overseas markets, including PUBG Mobile, Call of Duty Mobile, and Arena of Valor -- the international version of Honor of Kings. It also invested in a growing list of Western publishers, including Activision Blizzard, Ubisoft, Epic Games, Bluehole, and Funcom -- which could enable it to launch new mobile games based on their top franchises. These moves could all gradually reduce Tencent's dependence on Chinese gamers.

2. Expanding WeChat Pay into other countries

Tencent once dreamed of expanding WeChat worldwide, but it scrapped those plans in 2015 amid tough competition from Facebook's Messenger and WhatsApp.

However, Tencent is still interested in expanding its integrated payments platform, WeChat Pay, into other countries. 86% of consumers in China used Tencent's WeChat Pay at the end of 2018, according to Ipsos. 71% used its rival, Alibaba (NYSE:BABA)-backed AliPay, while 64% of consumers used both apps.

Tencent's overseas expansion of WeChat Pay, especially into frequent destinations for Chinese tourists, reached retailers in 49 markets outside of mainland China at the end of 2018. It can now process payments in 16 different currencies and is even accepted at 20 Chinese embassies and consulates worldwide. That's why it wasn't surprising when China's central bank chose WeChat Pay as the main distribution channel for its national cryptocurrency. 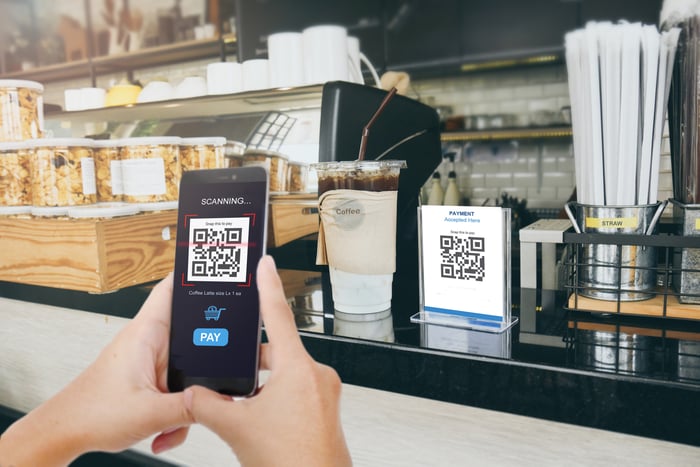 Alibaba controls 47% of China's cloud infrastructure market, according to Canalys, while Tencent ranks second with a 15% share. Alibaba is the third-largest cloud platform provider after Amazon and Microsoft globally, according to Gartner, but Tencent doesn't even crack the top five.

Nonetheless, Tencent still has ambitious plans for its cloud unit, which grew its revenue by 80% annually to 4.7 billion yuan ($670 million) last quarter. Earlier this year, Tencent cloud chief Da Zhiqian declared that the company could more than quadruple its overseas cloud revenue this year.

Tencent now owns data centers in the U.S., Canada, Singapore, India, and Germany, and it's rapidly expanding that ecosystem with new services like cloud gaming platforms. It's unclear if Tencent will ever catch up to Alibaba, Amazon, and Microsoft, but it could promote its platform -- which is tethered to its social, gaming, advertising, and payment ecosystems -- as a lucrative way for overseas companies to enter China.

Lastly, Tencent invests in plenty of non-gaming companies, including Tesla Motors, Snap, and nearly 50 unicorn start-ups worldwide. Its investment portfolio now generates over a quarter of its profits.

Those investments, which frequently draw comparisons to SoftBank's massive investment portfolio, give Tencent plenty of ways to forge new partnerships and expand its business beyond China. It could also widen its moat against Alibaba, which is also expanding overseas with new e-commerce marketplaces and investments in promising start-ups.