The moves are part of a wider effort to contain costs during the pandemic.

It was a "Black Wednesday" for WWE Entertainment (WWE -0.35%). Yesterday the company announced a set of measures it is taking to weather the economic slowdown caused by the SARS-CoV-2 coronavirus.

The most attention-grabbing is the release of much in-ring talent, with a sizable group of the company's performers being let go by the company, effective immediately. Some of the better-known wrestlers getting cut were Kurt Angle, Miroslav Barnyashev (who performs under the name Rusev), Chad Allegra (Karl Anderson), and Andrew Hankinson (Luke Gallows). 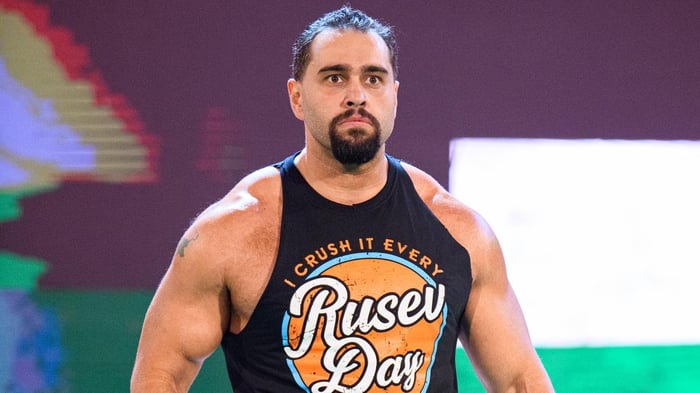 Most of the company consists of off-air workers, and a clutch of these will be furloughed during the pandemic. This move is also effective immediately; WWE did not specify how many employees are to be furloughed, nor did it speculate how long they might be away from the company.

In other cost-saving measures, WWE is slimming executive and board member pay, although it did not identify the affected parties or specify the level of these reductions. The company also aims to cut operating expenses, and defer spending for a minimum of six months on the build-out of its new headquarters in Stamford, Connecticut.

All told, WWE estimates the reduction in worker rolls and salary will save it around $4 million in monthly expenses. They should also improve its cash flow by around $140 million. The company pointed out that it has roughly $500 million in cash and debt capacity "to manage the challenges ahead."

Perhaps investors agree. They bid the stock up by 1.4% Wednesday, while the broader market and many prominent consumer goods stocks closed notably down.