Las Vegas Sands (NYSE:LVS) says that although its balance sheet remains strong during the coronavirus pandemic, it is temporarily suspending its dividend program. However, because it remains financially fit, it will continue with its capital expenditure program in Macao and Singapore.

The resort operator last paid a dividend of $0.79 per share on Jan. 29 and was yielding 6.9% annually at the time it announced the payout's suspension. 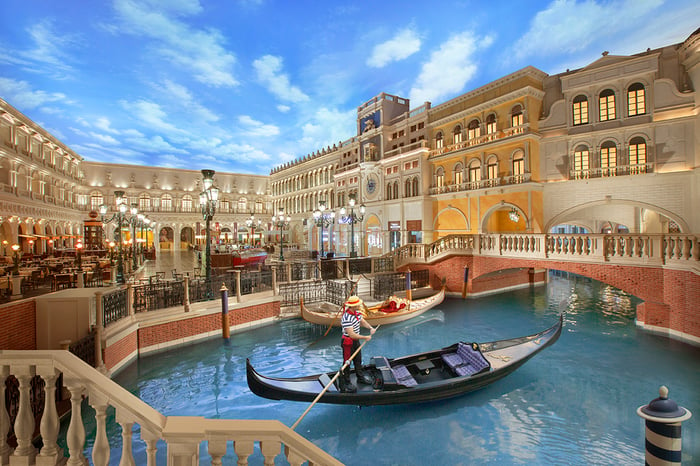 Saving now to do more later

Gambling revenue was almost completely wiped out in Macao as continued restrictions on tourists and travel have resulted in few patrons entering the city to gamble.

Chairman and CEO Sheldon Adelson said in a statement, "The impact of the COVID-19 pandemic on our business has been unprecedented, and I have never seen anything like it in my over seventy years in business."

Adelson said despite being a champion of paying dividends, he believes it is imperative for a business to maintain a strong balance sheet for the long-term survival of the company.

"It is because of this optimism that we are suspending the dividend so that we have maximum optionality in pursuing our strategic vision and in producing future returns," Adelson said. "I commit to my fellow shareholders that we will revisit the suspension of the dividend at the earliest reasonable opportunity."

Las Vegas Sands has committed to spending $3.3 billion in Singapore to develop a hotel with approximately 1,000 rooms and suites, a rooftop attraction, convention and meeting facilities, and a live entertainment arena with approximately 15,000 seats.

It is also expanding and rebranding its four-hotel complex in Macao's Cotai district into a London-themed venue called the Londoner Macao.