Tourists have all but vanished from the Chinese gambling mecca.

Casino investors looking for signs of a recovery in Macao won't find one occurring any time soon, as visits to the city have almost completely disappeared due to the COVID-19 pandemic. Data from the Public Security Police Force said fewer than 1,000 people visited Macao over the three-day Easter holiday, compared to over 556,000 people the year before.

Gaming revenue plunged 88% in February and fell a worse-than-expected 80% in March, but with only a few hundred people per day visiting the city in April, this month's gaming revenue figures could be even more disastrous. 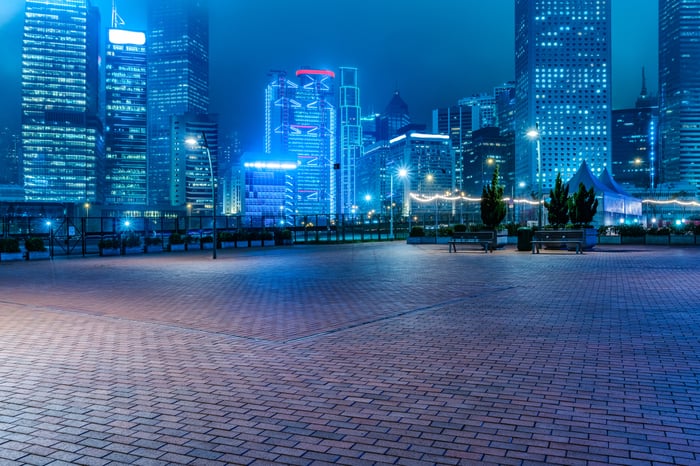 Global casino operators Las Vegas Sands, MGM Resorts, and Wynn Resorts have been pummeled in 2020 as they've been crushed by the evaporation of gaming in both Macao and Las Vegas, though even Asia-focused Melco Resorts & Entertainment hasn't fared any better.

While Macao has ostensibly been open for business following a 15-day forced closure at the beginning of February, Beijing has imposed new travel restrictions on tourists heading to Macao, and forces even residents who are returning to the city to undergo a two-week period of quarantine.

It's clear, though, that even those eligible to visit Macao, the only place in China it's legal to gamble, are choosing not to do so.