Please ensure Javascript is enabled for purposes of website accessibility
Log In Help Join The Motley Fool
Free Article Join Over 1 Million Premium Members And Get More In-Depth Stock Guidance and Research
By Taylor Carmichael – Apr 20, 2020 at 11:36AM

The company is trying to save money while its theme parks are closed.

Disney ordered the shutdown of all its parks on March 14 due to the COVID-19 health scare. The company has been paying its non-working employees over the last five weeks, but the company announced on April 2 that the salary payments would soon end.

"The COVID-19 pandemic is having a devastating impact on our world with untold suffering and loss, and has required all of us to make sacrifices," the company said in a public statement. 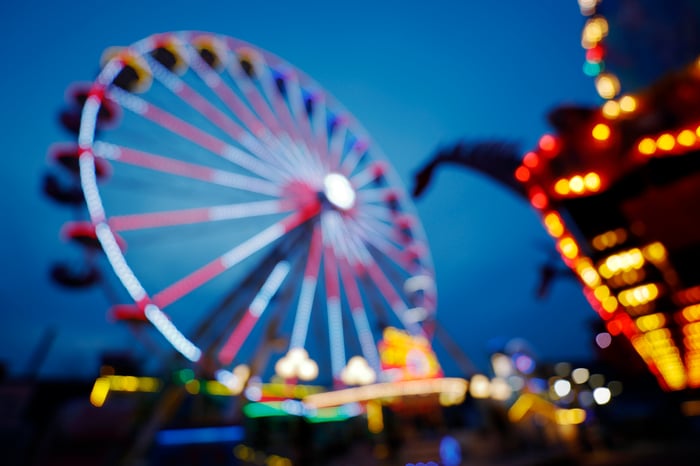 Over the last few weeks, mandatory decrees from government officials have shut down a majority of our businesses. Disney employees have received full pay and benefits during this time, and we've committed to paying them through April 18, for a total of five additional weeks of compensation. However, with no clear indication of when we can restart our businesses, we're forced to make the difficult decision to take the next step and furlough employees whose jobs aren't necessary at this time.

The move to furlough many of its employees will save Disney about $500 million a month in expenses. The company has drawn on its credit facilities and has about $20 billion in cash to weather this storm.

Shares are down 3% in early trading on Monday.