Google users will be able to find out information about the company behind the ad starting this summer.

Alphabet's (GOOG -2.61%) (GOOGL -2.70%) Google is now requiring all advertisers on its platform to go through an identity verification process.

Previously, political advertisers were the only ones that had to confirm their identities in order to run ads. Now, the Internet giant is expanding the policy to all marketers. The move comes as fake ads have proliferated on social media including during the COVID-19 pandemic. 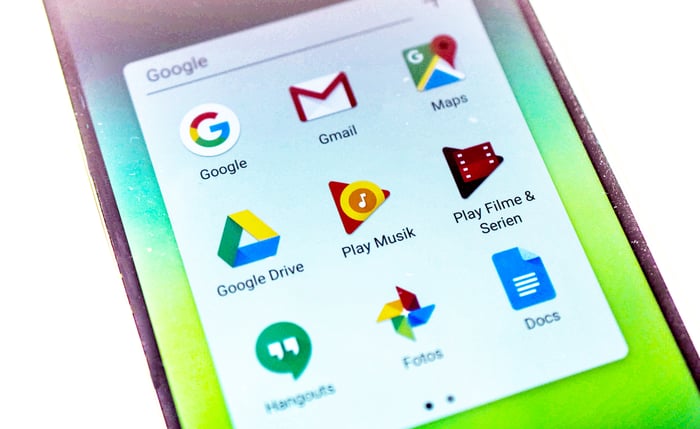 "To provide greater transparency and equip users with more information about who is advertising to them, we are extending identity verification to all advertisers on our platforms," John Canfield, Google director of product management, ads integrity, said in a blog post. "Advertisers will need to submit personal identification, business incorporation documents, or other information that proves who they are and the country in which they operate."

Google also announced that, starting this summer, users of its platforms will see disclosures that list information about the advertiser behind the ad. The information will appear in a drop-down menu by the ad and will include information about the advertiser, including the country in which it is located. Canfield argues that the new policy will make it easier for people to understand who is behind an ad and to empower them to make more informed choices. He said it also helps support the health of digital advertising in general by detecting bad actors and limiting their attempts to misrepresent through advertisements.

Google will begin verifying advertisers in phases in the U.S. and then expand it globally. All told, it could take a few years to complete the process.

"At Google, our goal is to make more information about the ad experience universally available and accessible. Broadening our verification policy is the next step in reaching that goal," he wrote.