Amazon (AMZN -5.14%) is testing the use of video conferencing to check the authenticity of merchants looking to sell products on its platform.

With shelter at home orders impacting millions of people, video conferencing has become the go-to tool to stay connected and collaborate. Now, Amazon wants to use it to check the identity of merchants in an effort to clamp down on fraud. 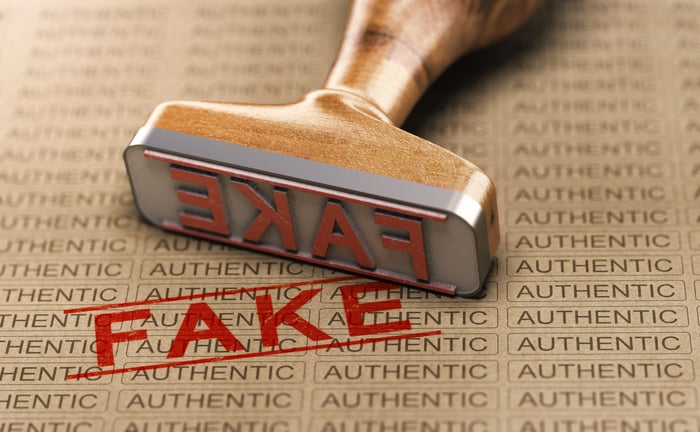 According to media reports, the tech stock had begun testing video conferencing earlier in the year but moved exclusively to the medium to vet merchants as of February, when social distancing rules started popping up around the world. It has already screened more than 1,000 merchants in China, the U.S., the U.K., and Japan.

Amazon is using Chime video conferencing technology to call would-be merchants. A trained Amazon official checks the seller's ID to ensure it matches the person on the call and the documents sellers are required to provide as part of the application process.  The enhanced scrutiny of merchants could make it more difficult in particular for Chinese sellers who have used fake bills and private networks to register several accounts in the past, Reuters reports.