EA is looking to expand its player base, while Google needs more games for its cloud gaming service.

On Tuesday, Electronic Arts (EA 0.89%) and Alphabet's (GOOG -0.27%) (GOOGL -0.21%) Google announced a new partnership that will send five EA games to Google's gaming service, Google Stadia, later this year and into 2021. Google Stadia is a cloud-based subscription service that lets players play a selection of games for a monthly fee.

A press release by EA says the company's game Star Wars Jedi: Fallen Order will be available on Stadia by the end of this year. Other titles from the EA Sports label -- Madden NFL and FIFA -- will launch on Stadia this winter, with more games coming in 2021. 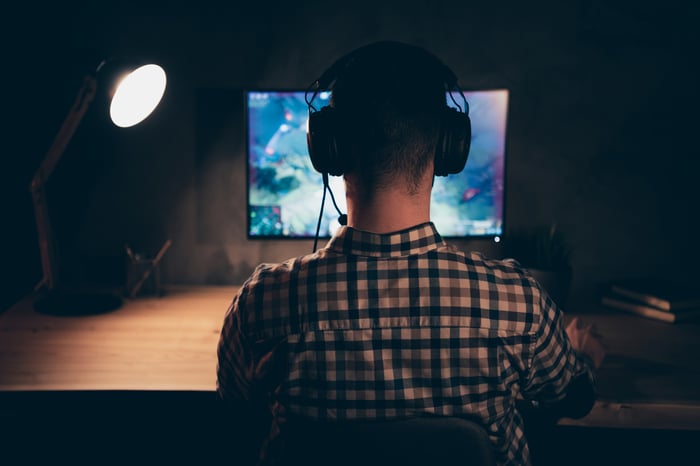 Cloud gaming is still in its infancy. One estimate valued the cloud gaming market at $1 billion in 2018, and it is expected to grow at a rate of 30% annually from 2019 through 2025.

Stadia launched to high expectations last fall. The service lets you play the latest games on just about any device, from TVs to phones, for a monthly subscription fee. Players can also buy games through Stadia, or subscribe to Stadia Pro, which enables players to play a selection of games with up to 4K resolution at 60 frames per second.

It's a long-term growth opportunity for game companies that are trying to reach new audiences across more platforms.

As Electronic Arts CEO Andrew Wilson said, "Cloud is opening up exciting new possibilities for play." He added, "In partnering with Google Stadia, we have an opportunity to deliver some creative and innovative game experiences on an exciting new platform."