Please ensure Javascript is enabled for purposes of website accessibility
Log In Help Join The Motley Fool
Free Article Join Over 1 Million Premium Members And Get More In-Depth Stock Guidance and Research
By Rich Duprey – Apr 28, 2020 at 8:11AM

The group says the executive was allowed to leave with a lucrative deal despite being terminated for cause.

Former McDonald's (MCD -0.80%) CEO Steve Easterbrook was terminated after it was revealed he had an inappropriate relationship with a staffer, but the fast food giant's board still allowed him to leave with a lucrative severance package valued at an estimated $44 million.

Now an investment group wants McDonald's chairman Enrique Hernandez and compensation committee chair Richard Lenny ousted from the board because of their role in authorizing the payout. 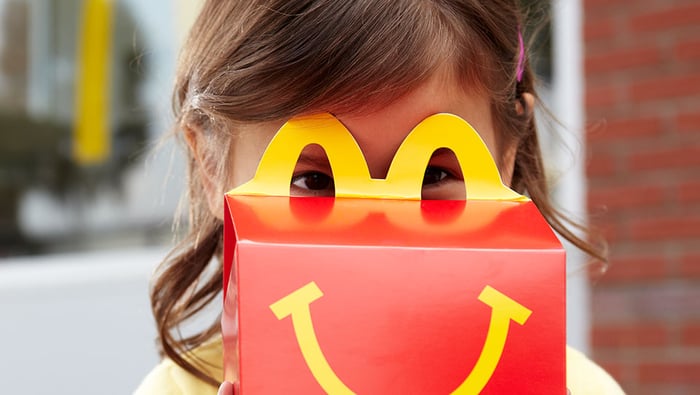 In a letter to McDonald's shareholders, CtW Investment Group, which identifies itself as a substantial holder of the restaurant's stock, says Easterbrook's treatment by the board "tacitly condoned inappropriate workplace behavior," an unacceptable policy considering the fast food chain was recently hit with a class action lawsuit over sexual harassment claims at its Florida restaurants.

McDonald's also faces class action lawsuits in Michigan over the issue, as well as individual lawsuits, and it has seen a number of complaints filed against it with the Equal Opportunity Employment Commission.

CtW Investment Group works with union-sponsored pension funds and previously called on McDonald's to adopt clawback provisions to recover stock options awarded to executives who were terminated for cause.

The investor group wrote, "It's time to hold the board accountable for its poor decision-making related to former CEO Steve Easterbrook's severance, which granted him a potential windfall upon his termination."

McDonald's is also laboring under the impact of the COVID-19 pandemic that has caused same-store sales to fall globally in the first quarter.