The White House, Labor Department, and major companies are working together on the plan.

According to a source in the administration, Trump will use the Defense Production Act to force slaughterhouses and food processing facilities to stay open across the United States. Without the measure, the unnamed official says 80% of America's meat production capacity might have shut down in response to the virus, as clusters of infections have popped up at meatpacking plants as far apart as Tennessee and Nebraska. 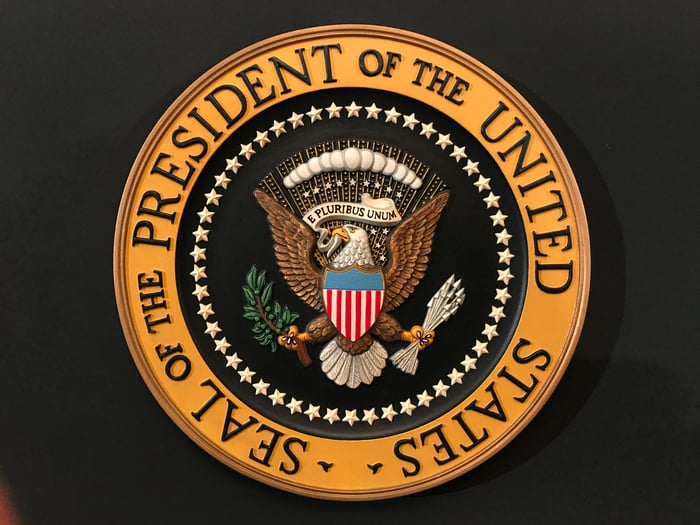 The executive order will reportedly mandate that all plants handling pork, chicken, and beef remain open, along with egg processing facilities. The order will apply to Tyson, Hormel, Pilgrim's Pride (PPC -2.34%), Smithfield Foods, and other food companies.

In addition to classifying the food facilities as critical infrastructure, the administration plans to work to establish additional health standards to increase employee safety while on the job. The guidance might include a recommendation that workers over 65 years old and others vulnerable to the novel coronavirus remain home.

Trump informed reporters today that he is consulting with Tyson Foods executives while developing the government's response to the potential food crisis. The president also remarked he is "going to sign an executive order today I believe, and that will solve any liability problems, and they had certain liability problems," according to The Hill.