Shares of Micro Focus International (MFGP 3.50%) popped today, rising 15% by market close, following speculation that the company may seek to go private. Micro Focus has struggled to realize value from its 2017 acquisition of Hewlett Packard Enterprise's software business for $8.8 billion and has failed to find a buyer for those assets, according to TMT Finance.

TMT Finance -- which specializes in finance and M&A news for the technology, media, and telecommunications sector -- reported that Micro Focus has been unable to find a buyer for the remaining HPE assets and that talks have transitioned to the possibility of taking the whole company private. No formal sales process has commenced yet, according to TMT, but any transaction would inevitably include an acquisition premium to entice current shareholders. 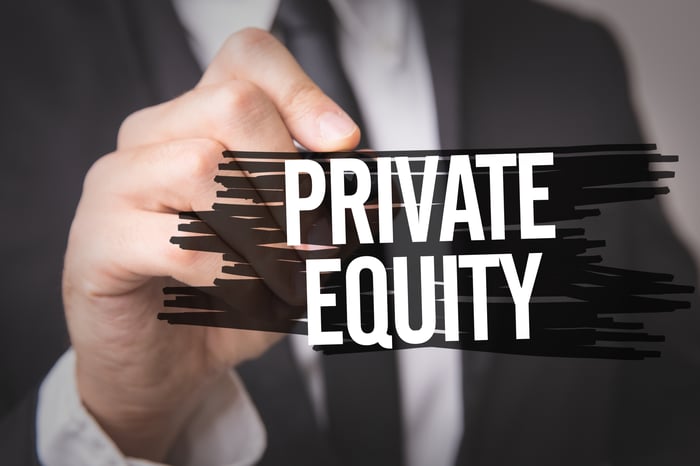 U.K.-based Micro Focus is an infrastructure software company that caters to small and medium-sized businesses. Speculation swirled late last year that Open Text was considering making an offer to scoop up Micro Focus; Open Text denied it and no offer materialized.

Micro Focus is in a dire position and trying to put together a turnaround. The company commenced a strategic review last August as part of those efforts, and announced in February that executive chairman Kevin Loosemore would be stepping down. Shares have lost more than 80% of their value over the past year, and those woes predate the novel coronavirus outbreak.