A group of German travel companies want Google to refrain from collecting ad bills if they have received government aid amid the pandemic.

Alphabet's (GOOG 2.36%) (GOOGL 2.39%) Google is facing calls to hold off on collecting payment for advertising from German companies struggling amid the COVID-19 pandemic.

The companies including Trivago (TRVG -0.57%) among others, sent Google a letter requesting the tech stock halt collecting payments for ads if the companies have received aid from the government amid the pandemic, reports Bloomberg. 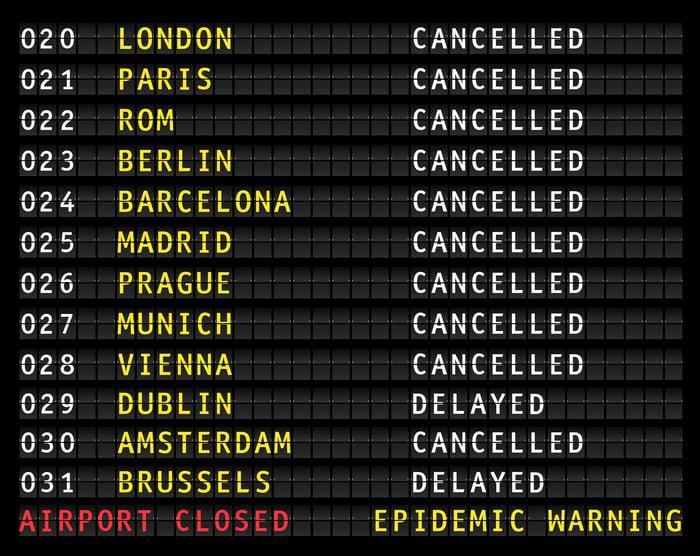 "Unless greater flexibility is exercised by Google, many of its advertising partners will be forced to use government loans to pay their debts," the companies said in the letter obtained by Bloomberg. "Badly needed funding will flow into Google's coffers on the backs of taxpayers."

The start-ups reportedly pay Google millions of dollars each year for advertisements. However, with travel coming to a halt amid the pandemic, the industry has been hit hard. The group had ordered more than $80 million of Google ads in the first three months of the year, reports CNBC.

Google said it is providing financial support and advertising credits to help small and medium-sized businesses.