Please ensure Javascript is enabled for purposes of website accessibility
Log In Help Join The Motley Fool
Free Article Join Over 1 Million Premium Members And Get More In-Depth Stock Guidance and Research
By Cory Renauer - May 6, 2020 at 12:27PM

The impact of the pandemic led the biopharmaceutical company to trim its revenue guidance for polyneuropathy treatment Onpattro.

On Wednesday, Alnylam Pharmaceuticals (ALNY 1.94%) reported first-quarter results that showed impressive sales growth for its recently launched drugs. Unfortunately, the COVID-19 pandemic has watered down the launch of its lead drug, Onpattro, and the company isn't quite as confident about its sales trajectory for the rest of the year.

In February, Alnylam told investors it expected that sales of Onpattro would reach between $285 million and $315 million in 2020, and the company began the year on pace to hit that range. During Q1, Onpattro sales soared 154% year over year to an annualized $267 million, but the company now expects sales will level off for the rest of the year. 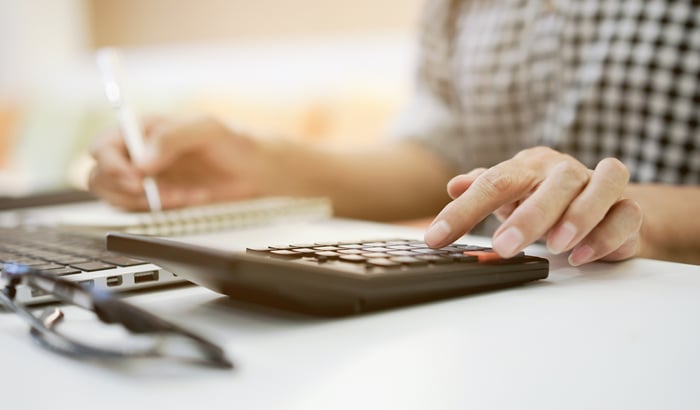 While Alnylam is still losing money, it won't likely need to make another trip to the equity markets. The company finished March with $1.34 billion in cash on its balance sheet after burning through $182 million during the first quarter.

Sales of Alnylam's second drug to earn approval, Givlaari reached an annualized $21 million in the first quarter, which was its first full quarter post-approval. If the company does flatten its extra-comfy cash cushion, though, it can still access up to $2 billion worth of non-dilutive financing from Blackstone (BX) per a recent agreement with the giant alternative investment firm.