Please ensure Javascript is enabled for purposes of website accessibility
Log In Help Join The Motley Fool
Free Article Join Over 1 Million Premium Members And Get More In-Depth Stock Guidance and Research
By Evan Niu, CFA - May 6, 2020 at 9:20AM

In the wake of reporting earnings last week, Apple (AAPL 0.96%) decided to tap the bond markets to raise $8.5 billion in fresh capital. It makes sense: Interest rates are cheap. The Federal Reserve has been pumping an unprecedented amount of money into the financial system as part of its efforts to stimulate the economy, which has been largely incapacitated due to the COVID-19 pandemic. Apple's last debt offering was in September, not including a green bond offering from November. 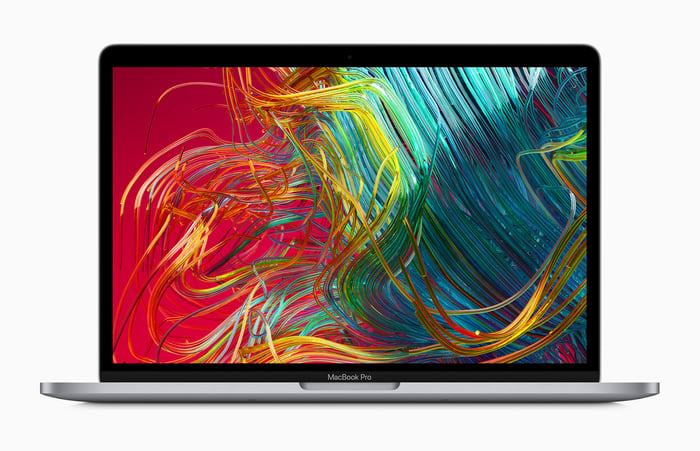 Interest rates have plunged due to COVID-19

Apple filed a preliminary prospectus for the offering this week, adding that it intended to use the proceeds for general corporate purposes like stock repurchases. The Mac maker has leaned heavily on debt to fund its massive capital return program. The offering priced on Tuesday with very attractive rates across four tranches.

The paper will be fixed rate instruments -- no floaters this time around. Apple at times uses interest rate swaps to effectively convert fixed rate debt to floaters or vice versa but presumably the company is looking to lock in low rates, in which case those derivatives would not be necessary. The coupons are significantly lower to comparable maturities from the September offering. For comparison, here are the tranches from that debt issuance from about eight months ago.

In March, the Fed cut its target for the fed funds rate to 0% in an effort to mitigate some of the economic impacts of the novel coronavirus outbreak, affecting interest rates across the board. Apple is simply taking advantage of the low-rate environment to raise cheap cash.

Last, week, the Cupertino tech giant boosted its share repurchase authorization by $50 billion, which when combined with $40 billion left in existing authorization brings its total available buybacks to $90 billion. Over the past two years, Apple has been working toward its "net cash neutral" goal, whereby the company would return enough capital to shareholders so that total cash on the books is roughly equal to total debt.

Apple finished the first quarter with $192.8 billion in total cash. Netting out $109.5 billion in total term debt and commercial paper brings its net cash position to approximately $83.3 billion. Keep in mind that the bond issuance does not meaningfully affect net cash, as cash and debt both increase by comparable amounts. Net proceeds from the offering, after deducting underwriting discounts and other expenses related to the deal, are expected to be $8.42 billion.