Please ensure Javascript is enabled for purposes of website accessibility
Log In Help Join The Motley Fool
Free Article Join Over 1 Million Premium Members And Get More In-Depth Stock Guidance and Research
By Bram Berkowitz – May 8, 2020 at 1:42PM

The company reported a net loss of $48 million in the first quarter, and laid off 30% of its staff.

Lower investor demand resulted in a tough first quarter for LendingClub (LC -0.25%), which reported a roughly $48 million net loss in the quarter. That's a significantly worse result than it had in the first quarter of 2019, when it posted a net loss of roughly $19 million.

Loan originations decreased 8% on an annualized basis in the first quarter, while net revenue declined 31% year over year. 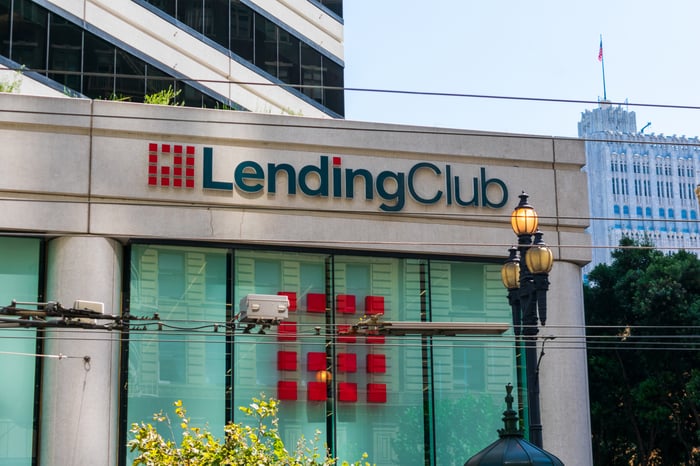 "The deteriorating environment clearly has an impact on our outlook as we significantly reduce originations to allow platform investors time to assess and address issues pertaining to their capital, their liquidity and the expected performance across their portfolios." Scott Sanborn, CEO of LendingClub, said in a statement.

The situation does not appear to have stabilized in April.

LendingClub disclosed in a recent regulatory filing that loan originations on its platform were only $140 million in April, a 90% reduction from pre-coronavirus levels in the first quarter.

The company did take action in Q1 to shore up liquidity. It cut staff by 30%, laid off its president, and reduced the compensation levels of senior management. Overall, it reduced expenses by $70 million compared to the linked quarter, and has $550 million of liquidity including $184 million of cash and cash equivalents.