Please ensure Javascript is enabled for purposes of website accessibility
Log In Help Join The Motley Fool
Free Article Join Over 1 Million Premium Members And Get More In-Depth Stock Guidance and Research
By Howard Smith - May 9, 2020 at 12:52PM

One day after Tesla (TSLA 1.24%) CEO Elon Musk had told employees he had plans to restart operations at the electric car maker's California factory immediately, local officials said he was not cleared to do so, according to CNBC. Musk had cited California Gov. Newsom's updated industry guidance which moved the state to "Phase 2" beginning May 8, 2020, allowing "some lower-risk workplaces can gradually open with adaptations."

The Fremont plant is in Alameda County, which updated its shelter-in-place orders on April 29, 2020, extending them through May 31, 2020. The updated order allows for construction projects and "certain outdoor businesses" to operate with safety protocols in place. But at an online town hall meeting last night, Alameda County Public Health Department interim health officer, Erica Pan, said of the reopening, "we have not given the green light." 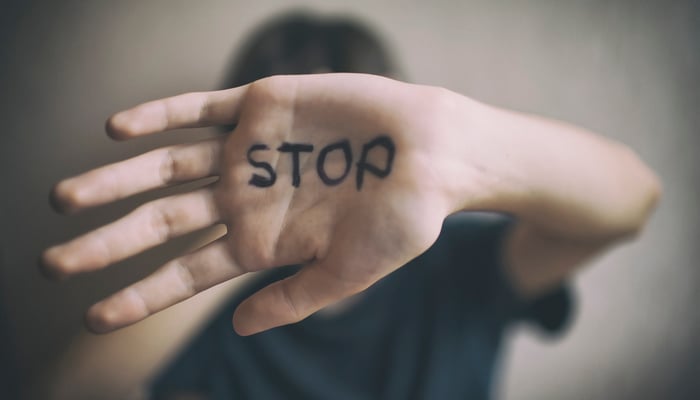 CEO Musk Tweeted on Saturday, saying, "Tesla is filing a lawsuit against Alameda County immediately." He called the interim health officer "unelected and ignorant," going on to say that the company "will now move its HQ and future programs to Texas/Nevada immediately."

Musk further Tweeted "if we even retain Fremont manufacturing activity at all, it will be dependen[t] on how Tesla is treated in the future." Interim health officer Pan had said the county has been in direct contact with Tesla officials. "We have been working with them looking at some of their safety plans. But no, we have not said that it is appropriate to move forward," she said in the online town hall meeting Friday.