Please ensure Javascript is enabled for purposes of website accessibility
Log In Help Join The Motley Fool
Free Article Join Over 1 Million Premium Members And Get More In-Depth Stock Guidance and Research
By Eric Volkman - May 12, 2020 at 8:30PM

The move comes not long after a major accounting scandal broke at the company.

In what can be seen as an inevitable move, Luckin Coffee (LKNC.Y -2.91%) fired the two executives allegedly connected to a recent scandal. The company announced Tuesday that it relieved CEO Jenny Zhiya Qian and COO Jian Liu of their positions. It also demanded, and received, their resignations as members of the board of directors.

Last month, it came to light that Luckin Coffee exaggerated its sales figures for last April through September by 2.2 billion yuan ($310 million). The company launched an internal investigation into the matter and suspended Liu. It has since suspended or placed on leave another six employees who it says "were involved in or had the knowledge of the fabricated transactions." The positions and identities of those people have not been revealed. 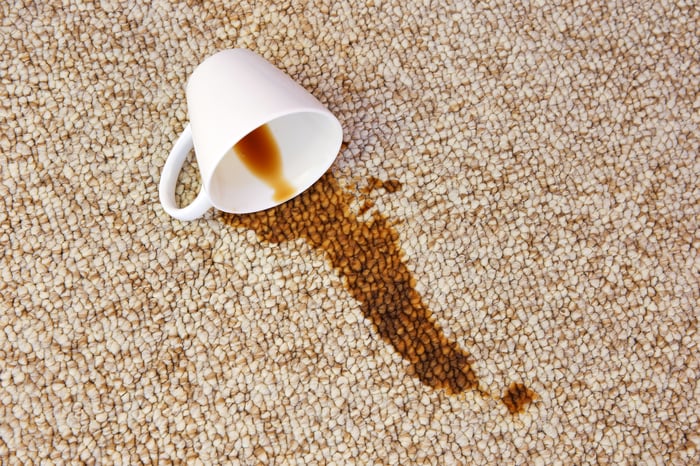 Luckin Coffee's internal investigation is not the only probe into the matter. Also in April, according to media reports, the U.S. Securities and Exchange Commission (SEC) launched its own investigation. This followed a raid on the China-based company's headquarters in the city of Xiamen by a national regulator, the State Administration for Market Regulation.

Luckin Coffee has already replaced Qian as CEO. Jinyi Guo, a board member and senior vice president at the company, now occupies that job on a provisional basis. The two vacant board seats have been filled; Luckin Coffee named company insiders to those positions.

In the press release announcing its moves, Luckin Coffee asserted that it "has been cooperating with and responding to inquiries from regulatory agencies in both the United States and China" and added: "The company will continue to cooperate with the Internal Investigation and focus on growing its business."