Please ensure Javascript is enabled for purposes of website accessibility
Log In Help Join The Motley Fool
Free Article Join Over 1 Million Premium Members And Get More In-Depth Stock Guidance and Research
By Donna Fuscaldo – May 13, 2020 at 2:59PM

Sony (SONY 2.16%) expects its PlayStation 5 to be ready for the holiday shopping season despite issues brought on by the COVID-19 pandemic.

In reporting fiscal fourth-quarter earnings on Wednesday, the Japanese entertainment company said that even though it faced challenges in testing and the qualification of production lines, due largely to employees working from home and restrictions placed on international travel, its newest game console is still on track for a launch during the holiday shopping season. 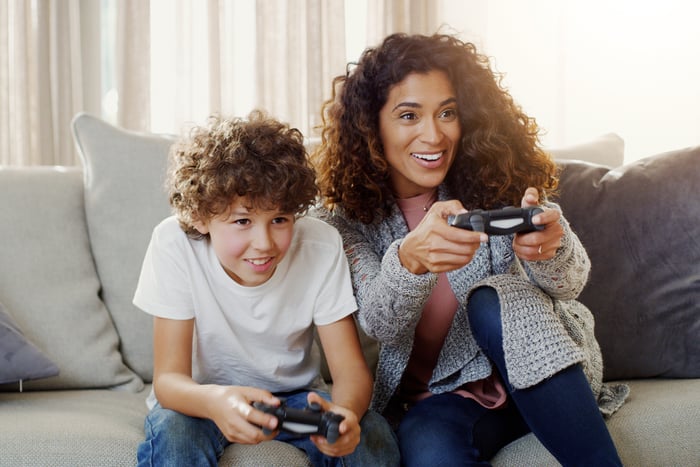 As for game development, Sony said it's not seeing interruptions. In April the company said it was delaying The Last of Us 2, one of the most anticipated game titles of 2020, because of logistic issues. However, Sony said in its earnings report that "at this point in time, no major issues have arisen in the game software development pipelines of either our in-house games or those of our partners."

Sony's PlayStation 5, the first game console in seven years for the Japanese company, is expected to go up against Microsoft's Xbox X. The holiday selling season is an important period for both companies. There have been concerns that both devices wouldn't be ready in time for the holidays because of the pandemic, but Microsoft quelled that speculation in late April when it said Xbox X won't be delayed but cautioned new game titles may be.

As for the PlayStation 4, Sony said while production has been "slightly" hurt by supply chain issues for some components, it continues to meet demand in the near term and sales for the game console are "trending well." Revenue from its PlayStation network has surged as people shelter in place and turn to video games for entertainment. "Game play hours on the PlayStation Network ('PSN') have reached 1.5 times that of the Christmas season and sales of games downloaded from the network, as well as network subscriber numbers, have increased significantly since March," Sony said.