Please ensure Javascript is enabled for purposes of website accessibility
Log In Help Join The Motley Fool
Free Article Join Over 1 Million Premium Members And Get More In-Depth Stock Guidance and Research
By Evan Niu, CFA – May 13, 2020 at 2:03PM

Facebook's latest replicated feature is coming to the U.S.

Shares of Snap (SNAP -5.81%) have fallen today, down by 4% as of 1:15 p.m. EDT, after larger rival Facebook (META -3.01%) rolled out "Avatars" in the U.S. Avatars are Facebook's version of Bitmoji that it initially introduced in Australia last summer.

Facebook has been shamelessly copying Snapchat's most popular features for years with varying levels of success. Snap had acquired Bitstrips, the maker of Bitmoji, back in 2016 for $100 million. Bitmoji are personalized emoji that users can customize to look like themselves in various situations. Avatars started rolling out in Europe last month. 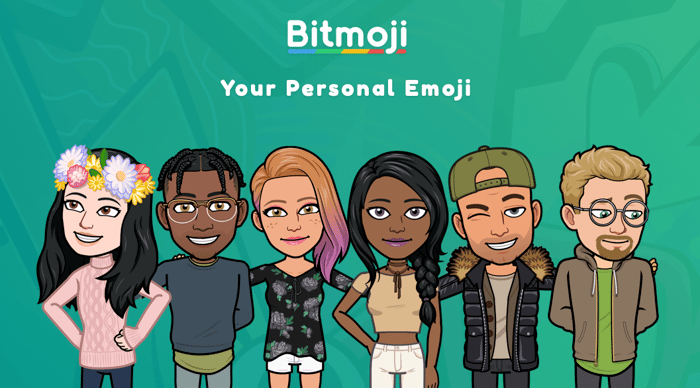 "Avatars enable you to share a range of emotions and expressions via a digital persona that's uniquely representative of you, so we're excited to bring this new form of self-expression to more people around the world," head of Facebook app Fidji Simo wrote in a post announcing the launch. "There are so many different ways you can use your avatar including in comments, Stories, Messenger -- and soon text posts with backgrounds, too."

Facebook is fairly late to market with a personalized emoji feature, which is a popular form of expression on social media platforms. Apple offers Memoji, which users can create and then animate with the 3D facial recognition technology on newer iPhones.

Snap is enjoying a surge in engagement amid the COVID-19 pandemic as housebound people look to digital platforms for entertainment. Daily active users (DAUs) hit a record 229 million in the first quarter.