Please ensure Javascript is enabled for purposes of website accessibility
Log In Help Join The Motley Fool
Free Article Join Over 1 Million Premium Members And Get More In-Depth Stock Guidance and Research
By Donna Fuscaldo – May 20, 2020 at 12:37PM

The Tom Hanks-written and Sony-produced film was supposed to debut in theaters on Father's Day before the COVID-19 pandemic.

Apple (AAPL 2.56%) just bought the rights to movie star Tom Hanks' World War II film Greyhound, which had originally been slated for a Father's Day release in theaters but because of the COVID-19 pandemic will debut online. 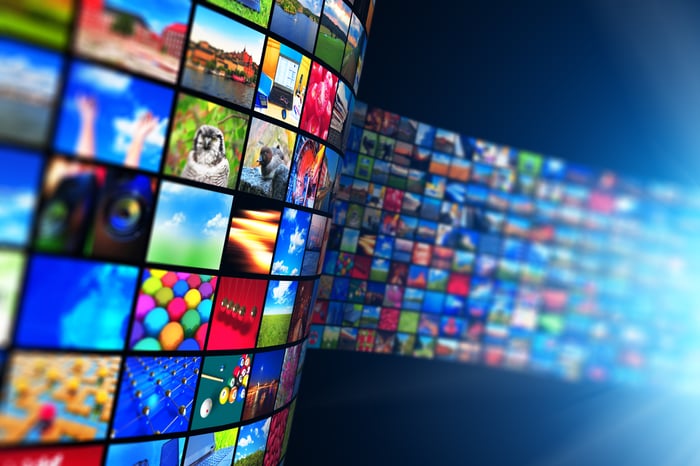 Greyhound is the latest movie to land on the list of films that were scheduled to debut in movie theaters but were switched to a digital format as theaters across the world remain shutdown. Trolls World Tour, Scoob, and My Spy are just a few examples. Sony is retaining the Chinese rights to the film with the aim of releasing it in theaters, notes CNBC.

Winning the bidding war for the rights to Greyhound is a win for Apple TV+, which has been largely focusing on original content since it launched in November. With production halted on sets, and with people watching more content at home, the tech stock has had to look elsewhere to increase the amount it offers on its platform.

Apple also started buying off-the-air TV shows and older movies this week to augment its service, Bloomberg reports. As it stands Apple TV+ has about 30 original shows and movies on its platform. Netflix, on-the-other-hand, has thousands of pieces of content.