Please ensure Javascript is enabled for purposes of website accessibility
Log In Help Join The Motley Fool
Free Article Join Over 1 Million Premium Members And Get More In-Depth Stock Guidance and Research
By Evan Niu, CFA – May 20, 2020 at 2:49PM

Shares of RumbleON (RMBL) appear to have jumped today, but in fact the change in prices was due to a 1-for-20 reverse stock split that was announced yesterday. After adjusting yesterday's closing for the split, the stock is actually down 9% as of 1:25 p.m. EDT.

RumbleON, an automotive e-commerce tech company, said yesterday that the split would take effect this morning under a new CUSIP number. Under a 1-for-20 reverse split, shares outstanding decline by a factor of 20 while the share price increases by 20-fold.

No fractional shares would be issued as a result of the split, and "[a]ny fractional shares that would result from the reverse stock split will be rounded up to the nearest whole share." RumbleON says that it will have 50,000 outstanding Class A shares and nearly 2.2 million Class B shares outstanding following the corporate action. 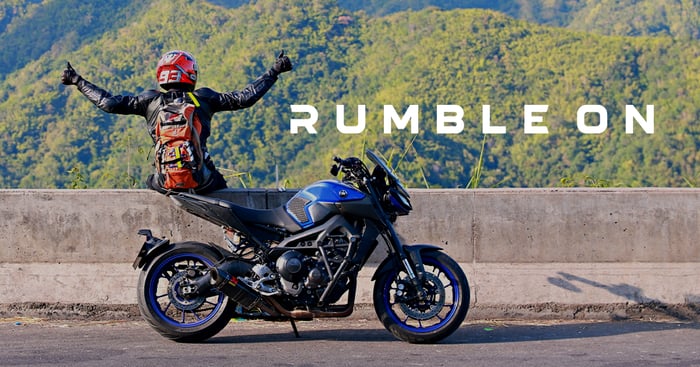 The split appears to have caused considerable confusion among investors, as the stock has been halted several times in early trading due to excessive volatility. Trading volumes are significantly higher than usual.

The stock has lost the vast majority of its value over the past year following a series of disappointing earnings releases and operational challenges. The declining value put RumbleON's listing status at risk, and the Nasdaq notified the company in January that it could be delisted because it was not in compliance with the minimum share price requirement of $1 since the stock had closed under that threshold for 30 days. Companies have 180 days, or roughly six months, to regain compliance.

Generally speaking, companies that find themselves in this predicament oftentimes use reverse splits to artificially increase the share price in order to regain compliance, but it's important for investors to remember that all stock splits (both forward and reverse) have no impact on a company's fundamentals.