Please ensure Javascript is enabled for purposes of website accessibility
Log In Help Join The Motley Fool
Free Article Join Over 1 Million Premium Members And Get More In-Depth Stock Guidance and Research
By Donna Fuscaldo – May 26, 2020 at 4:31PM

Facebook has renamed its digital wallet Novi, drawing from Latin words that mean new and way.

Facebook's (META -2.88%) digital wallet is getting a new name as the social media giant tries to bring its Libra cryptocurrency to the market.

In a blog post, David Marcus, head of the digital wallet, said it's rebranding from Calibra to Novi. The new name was inspired by the Latin words "novus" which means new and "via" for way. 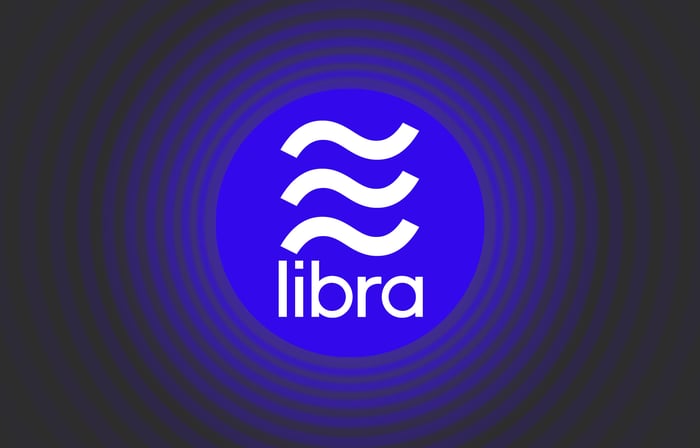 "It's a new way to send money, and Novi's new visual identity and design represent the fluid movement of digital currencies," wrote Marcus in the blog. "We've also included a nod to the Libra icon in the brand logo to underscore our commitment to the Libra network."

Novi will act as a stand-alone digital wallet as well as being integrated into Messenger and WhatsApp. The aim is to launch Novi when the Libra cryptocurrency network is available. The rollout will first come to a select group of countries, focused on cross-border money transfers, Marcus said.