Please ensure Javascript is enabled for purposes of website accessibility
Log In Help Join The Motley Fool
Free Article Join Over 1 Million Premium Members And Get More In-Depth Stock Guidance and Research
By Maxx Chatsko – May 26, 2020 at 11:53AM

The biosimilar leader has found quick success with its first major drug product, but the stock's performance hasn't seemed to reflect that.

Coherus BioSciences (CHRS -4.79%) is a shining example of success in the otherwise failure-filled field of biosimilars. The company's first major product, Udenyca, was the most successful drug launch of 2019. Its quick traction flipped an operating loss of $204 million in 2018 to an operating profit of $107 million last year.

Unfortunately for shareholders, Coherus BioSciences' share price has not matched the trajectory of Udenyca sales. In fact, the stock lost 16% in the last year, and the company is valued at just $1.2 billion despite generating $356 million in revenue in 2019. Is Wall Street aware of something investors might be overlooking, or is this growth stock a solid buy? 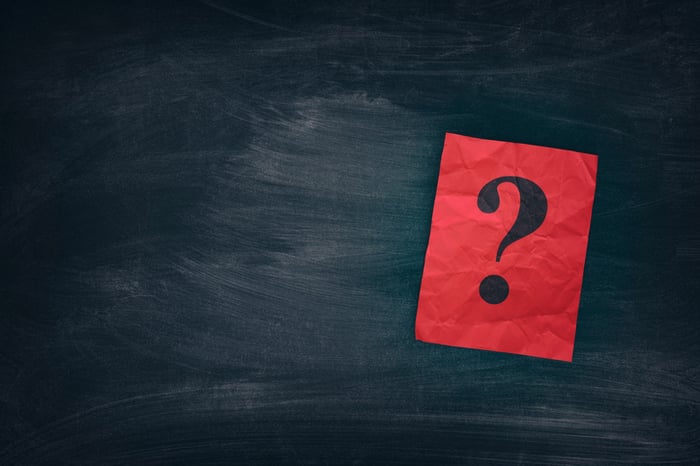 Udenyca (pegfilgrastim), a biosimilar for Neulasta from Amgen, is used to stimulate the growth of white blood cells in individuals receiving chemotherapy. The product is called a "biosimilar" rather than a "generic drug" because filgrastim is a protein and, at present, it's impossible to verify that complex biomolecules like proteins have been perfectly replicated from the original manufacturing process. By contrast, small molecule drugs made with synthetic chemistry can be replicated nearly perfectly.

The complexity involved has made biosimilars both risky and lucrative for biopharmaceutical companies. On the one hand, developing a successful biosimilar requires a large up-front investment and the successful navigation of significant risks. On the other hand, the difficulty erects natural barriers to entry and reduces competition (on paper, at least). Considering seven of the top 10 best-selling drug products in the world are biologic drugs, investors have for years eagerly anticipated lopsided victories for successful biosimilar developers. The day might have finally arrived.

Coherus BioSciences experienced its fair share of setbacks getting Udenyca to market, but the post-launch results have been encouraging. The drug generated $356 million in revenue in 2019, ended the year with 20.5% of all unit sales for pegfilgrastim-based drugs, and hauled in another $116 million in revenue in the first quarter of 2020. That's impressive considering the drug product launched later than its top biosimilar competitor (Fulphila from Mylan, which ended the year with only about 5% market share).

On the first-quarter 2020 earnings conference call, management reported a moderate negative impact on Udenyca sales from the coronavirus pandemic in the first several weeks of the second quarter. That's not too surprising considering the patient population -- those receiving chemotherapy -- are at heightened risk of infections, including from the novel coronavirus. It's a reflection of doctors remaining cautious, but it's only a temporary trend. Cancer treatments can only be delayed for so long.

Coherus BioSciences ended March with $193 million in cash, completed a $230 million debt offering in April, and expects to generate positive cash flow from operations during 2020. The balance sheet is strong enough to endure the temporary slowdown ahead. It's also strong enough to pursue a number of additional opportunities on the horizon:

Why is Coherus BioSciences valued at a paltry four times revenue? Despite the rapid success of Udenyca, Wall Street is being careful not to get too carried away. There are now three biosimilars to Neulasta, including Fulphilia from Mylan and Ziextenzo from Sandoz, a Novartis company. The increasing competition has eroded the "barrier to entry" argument for biosimilar developers and led to steady pressure on selling prices for pegfilgrastim-based drugs.

To be blunt, Wall Street might be taking this concern a little too far. Udenyca eclipsed the market share of Fulphilia in May 2019 -- just six months after launching -- and has never looked back. In fact, Fulphilia's market share topped out at 10% and then quickly eroded to half that by the end of last year. Udenyca is expected to hold onto an at least 20% market share for the foreseeable future.

A third biosimilar entrant (Ziextenzo) is likely to exert downward pricing pressure on all pegfilgrastim-based drugs, including the innovator drug Neulasta, but there's plenty of wiggle room. Coherus BioSciences generated an operating margin of over 35% in the first quarter of 2020. That won't dissipate overnight.

That said, Wall Street does have a valid point. Investors would like to see Coherus BioSciences replicate the success of Udenyca with another biosimilar (or two) to spread risk around the product portfolio. But in drug development, and especially in biosimilar drug development, success is far from guaranteed. 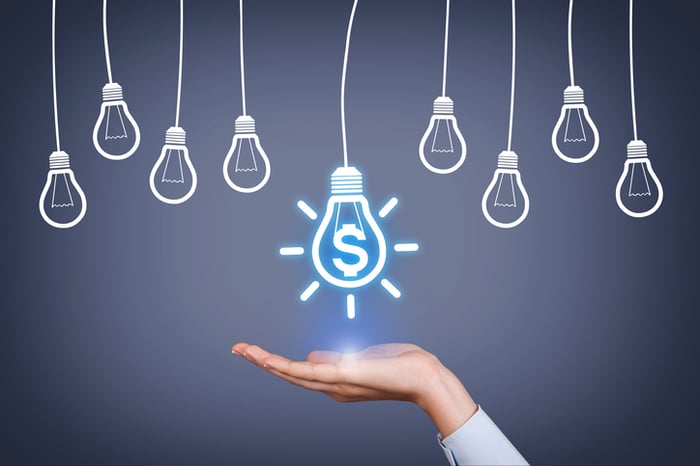 Shares of Coherus BioSciences have lost 16% in the past year and 16% in the past three years. That doesn't quite square with the success of the business in those time frames.

Udenyca was the most successful drug launch of 2019 and exited the year with a 20% market share. The company expects to enter the second half of 2020 with over $400 million in cash (one-third of its current market valuation) and generate cash from operations throughout the year. It has continuously expanded development opportunities by inking licensing deals with outside drug developers and working out agreements with innovators, such as AbbVie, to earn the right to smoothly launch biosimilars to their drugs, such as Humira, in the future.

Simply put, investors with a long-term mindset should acknowledge the risks involved and understand that the share price might be volatile for the foreseeable future. But this biotech stock could generate above-average returns in the next several years, even with a few bumps along the way. That makes Coherus BioSciences a buy at current levels.