Following last Friday's stinging criticism from the hedge funds that own a 7.2% stake in the company, GameStop (NYSE:GME) struck back yesterday with a letter to stockholders lambasting the activist investors. The news release claims the proxy fight is "founded on baseless claims and significant misrepresentation of facts" and is reducing shareholder value by interfering with company operations.

Referring to Hestia Capital Partners and Permit Capital Enterprise Fund as the "Dissident Stockholders," GameStop launched a scorching counter-case against the activists' attempts to install two members of their choosing on GameStop's board of directors. The company noted that the two individuals nominated are inexperienced and unqualified, stating that their presence among the directors would "jeopardize the Board's ability to continue to execute on its business transformation plan." 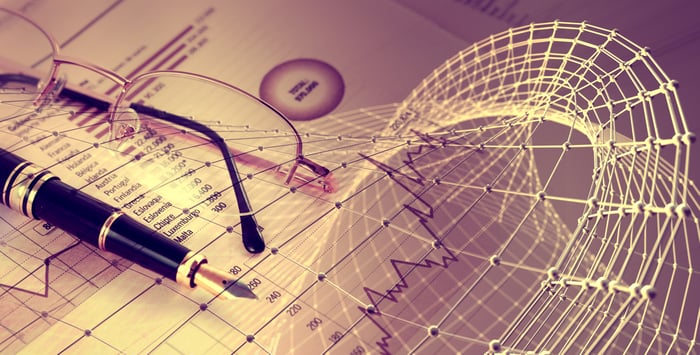 GameStop went on to say that the two independent directors who would be displaced by the newcomers are an asset to the company and that their removal would deprive the company of their knowledge and insight.

One of the new candidates for board membership, Kurtis Wolf, is the founder of Hestia Capital Partners. GameStop argued that Wolf lacks any background in the video game business or even in general retail, and that the activists' "motivations are clear: a vote for the Dissident Stockholders is a vote for Mr. Wolf's pocketbook at the expense of ALL stockholders."

Today, the activist investors issued their rebuttal to GameStop's rejoinder, as each party attempts to win shareholder ballots in the upcoming proxy vote. The statement argues the falsity of "GameStop's assertion that the Investor Group is focused on short-term financial engineering" and that the current board has taken various steps to "mislead stockholders about its performance."