Please ensure Javascript is enabled for purposes of website accessibility
Log In Help Join The Motley Fool
Free Article Join Over 1 Million Premium Members And Get More In-Depth Stock Guidance and Research
By Evan Niu, CFA – Updated May 28, 2020 at 2:50PM

The Snapchat parent is hosting its annual partner conference next month and may announce a major new strategy.

Shares of Snap (SNAP -3.63%) have jumped today, up by 5% as of noon EDT, after The Information reported yesterday evening that the company is planning to open its Snapchat platform up to third-party developers. Snap is expected to announce details at its annual Snap Partner Summit, which the company separately confirmed would take place on June 11 as a virtual event due to the COVID-19 pandemic.

Snapchat is planning to open up its app to outside developers for the first time, a shift that could see the app start looking more like the WeChat of the West. Snap will announce more details at a virtual conference on June 11. https://t.co/79ODNIGz8k

Tencent's WeChat has enjoyed a meteoric rise to ubiquity in China as the dominant messaging and communication platform. The Chinese tech juggernaut has expanded the service over the years to incorporate a sprawling feature set that includes mobile payments, financial services, and more by creating a platform for third-party apps. Western tech companies have been trying to emulate that strategy with varying levels of success. 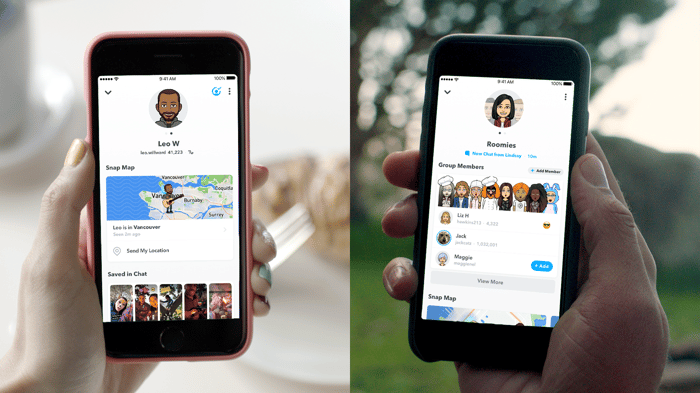 "We're looking forward to celebrating our partners and sharing more about the future of the products and platforms that we've been building together," CEO Evan Spiegel said in a statement regarding the upcoming conference.

Snap will initially focus on simplified versions of apps, according to the report. The move would also diversify the Snapchat parent's business, which is currently based primarily on advertising revenue. The company has already been making progress with monetization, and opening up the platform to third-party developers could help build on that momentum.