By limiting the stronger encryption to paying customers, the company hopes to keep the hackers away and build trust.

Zoom Video Communications (ZM -1.18%) is strengthening the end-to-end encryption on its video conferencing platform but is only rolling it out for its paid customers.

In a security update over the weekend, the tech stock confirmed the plan, noting that all users would have 256-bit GCM encryption regardless of the license type as of May 30. In an interview with Reuters, Alex Stamos, Facebook's former security chief and Zoom consultant, said Zoom made the decision based on technology, safety, and business factors, though the plan to limit stronger encryption to only paying customers could change. 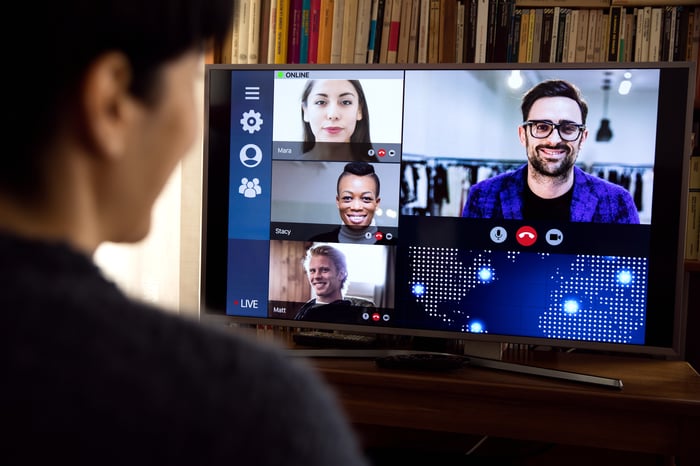 "At the same time that Zoom is trying to improve security, they are also significantly upgrading their trust and safety," Stamos said in the interview. "The CEO is looking at different arguments. The current plan is paid customers plus enterprise accounts where the company knows who they are."

Limiting the stronger encryption to paid customers was met with mixed reactions. Some were hoping consumers would have the same protections as businesses, while others argued that charging for end-to-end encryption keeps bad actors away. With it, Zoom won't be able to enter a meeting to deal with any abuse, noted Stamos in the Reuters interview.