An image of a stolen iPhone with a message warning the device was locked and should be returned to the store showed up in a Twitter post.

Apple (AAPL 0.66%) has the ability to track iPhones stolen during looting and vandalism that's broken out in recent days, rendering them useless thanks to software long used by the company.

It's been long reported that Apple has software that disables an iPhone if it's stolen from one of its stores, although Apple has never confirmed it. That was proven true Tuesday, after an image of a purportedly-stolen iPhone turned up on Twitter. 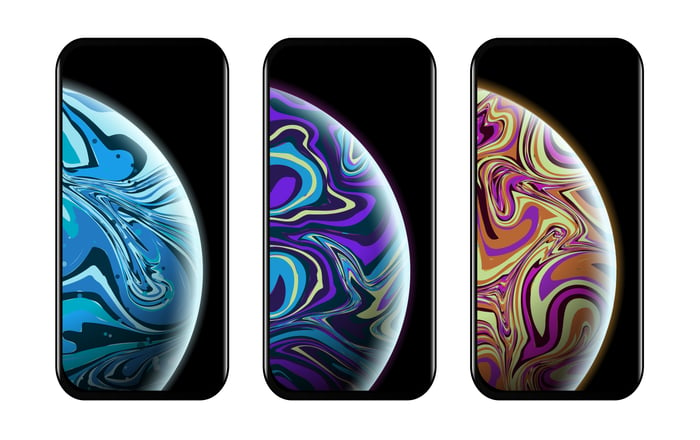 On the device was a message alerting the user that the iPhone is disabled and should be returned to the store. It's not clear if Apple or law enforcement plans to do anything with the data it collects.

Nah son I swear to god I'd be heated 😭😭😭 pic.twitter.com/RoFxHV1lLm

Apple, which has been fighting to clamp down on theft for years, also has built-in software to help users find a lost or stolen phone. Through its "Find My" app, users can locate, lock, and erase their device remotely.

Apple Stores in New York, Los Angeles, and Washington have been the target of vandalism and looting during recent protests, which have been raging since the death of George Floyd in Minneapolis police custody. That has prompted Apple to announce the closures of some stores across the country. Other retailers, including Target, Walmart, and Amazon's Whole Foods, also shuttered stores or shorten hours due to the demonstrations.

The civil unrest sweeping across America comes just as Apple is in the process of opening more than 100 stores in the U.S. after shuttering them for weeks because of the COVID-19 pandemic. It's not clear how long the stores will remain closed.