CrowdStrike Holdings (NASDAQ:CRWD) was already one of the best-performing growth stocks of 2020 -- it was up 85% year to date going into its fiscal 2021 first-quarter earnings report after the market close on Tuesday. It also had a significant amount of future growth built into its stock price. But despite the elevated expectations, the cloud-native cybersecurity company cleared the high bar with room to spare.

The company reported revenue of $178.1 million, up 85% year over year, easily surpassing analysts' consensus estimates of $165.4 million and the high end of management's forecast, which topped out at $167.6 million.  CrowdStrike also delivered non-GAAP earnings per share of $0.02, compared to a loss of $0.47 in the prior-year quarter, marking the first time the company has reported adjusted profits. Analysts were predicting an adjusted loss of $0.06. 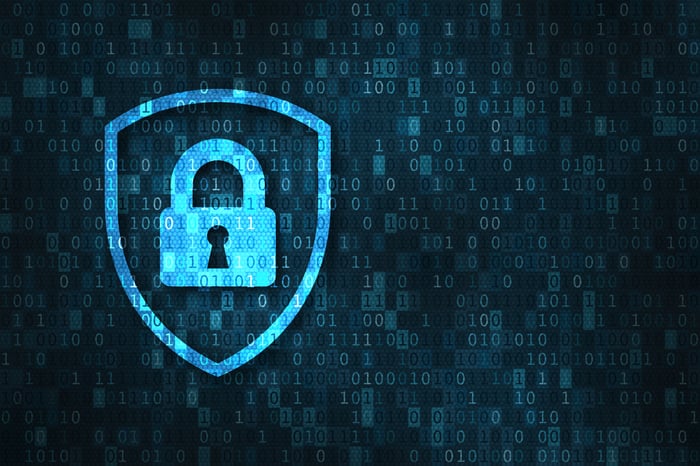 The robust growth was driven by subscription revenue of $162.2 million, an increase of 89%. This helped drive CrowdStrike's annual recurring revenue (ARR) higher by $85.7 million, up 65% year over year, bringing the total to $686.1 million, up 88%.

The company also reported cash flow from operations of $99 million and free cash flow of $87 million.

Strong customer growth -- by any metric

It wasn't just the company's financial results that outperformed during the quarter. CrowdStrike got equally impressive marks across a variety of customer growth and retention metrics. The company added 830 net new subscription customers during the quarter, bringing the total to 6,261, representing year-over-year growth of 105%.

Perhaps more importantly, CrowdStrike was not only able to gain new customers, but also expand its relationship with existing clients by selling them additional products and services. In fact, the percentage of all subscription customers with four or more cloud modules increased to 55%, while those with five or more grew to 35% of the company's entire customer base.

CrowdStrike's dollar-based net revenue retention rate -- which measures increased business from existing customers -- exceeded 120%. This suggests that its current customers are spending 20% more than they did at the same time last year.

The company also noted that with so many employees and IT departments working from home, cybersecurity investments took center stage. CEO and co-founder George Kurtz said, "With both security administrators and end-users working from home, we believe the rapid shift to a remote workforce has helped increase our leadership."

As the result of the company's robust results, CrowdStrike raised its full-year guidance by more than 7%, and investors cheered the more bullish expectations.

The company now expects revenue in a range of $761.2 million to $772.6 million, which would represent year-over-year growth of 59% at the midpoint of its guidance, up from its previous forecast for 51% growth.

CrowdStrike is still forecasting an adjusted loss this year, but the estimates for that loss have shrunk considerably over the past three months. The company is now guiding for a non-GAAP net loss in a range of $18.1 million to $9.9 million, much improved from the loss of $29.3 million to $22.1 million it forecast at the end of last quarter.

The blockbuster results illustrate not only CrowdStrike's ability to attract and retain customers, but also the company's capacity to quickly onboard new users -- even those working remotely and under stay-at-home orders.