Stephen Bratspies is an experienced marketing and retail executive.

Fresh from an executive position at Walmart, Inc. (WMT -2.50%), Stephen Bratspies has been appointed as the new CEO of HanesBrands (HBI -4.50%). Bratspies will take up his new role at the activewear and underwear company on Aug. 3. Its current CEO, Gerald Evans, will remain in his current post until then, after which he will retain an advisory function at HanesBrands "through 2021."

During Bratspies' time at Walmart as Chief Merchandising Officer, he helped the company win larger market share and improve its comparable store sales, according to the press release. At various times, he worked in the retail giant's food, general merchandise, and marketing departments, eventually managing $330 billion in sales. 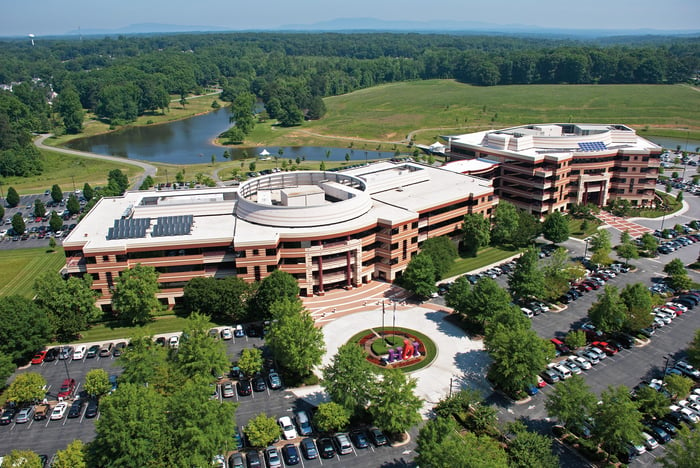 Chairman of the Board Ronald Nelson says HanesBrands is "confident that Steve is the ideal CEO to lead Hanes forward as we focus on our strong portfolio of consumer brands across the globe, rapid online growth, and strong cash flow model." Bratspies, for his part, described some of HanesBrands' strengths as including "developing power brands, driving category-leading product innovation, and building deep consumer relationships."

Bratspies has held marketing and other leadership positions at several major corporations in the past, including PepsiCo.

After taking a sales and revenue loss from the outbreak of COVID-19 in the United States, similar to other clothing retailers, HanesBrands' stock bounced back strongly in late May and into early June. The news of Bratspies' appointment did not appear to cause an immediately positive reaction from investors, with HanesBrands share price remaining almost flat in trading today, declining by less than 1%.