Netflix (NFLX 0.13%) is "clearly a COVID structural winner" according to Mark Mahaney of RBC Capital Markets, who reaffirmed his outperform (buy) rating and $500 price target on the stock.

The analyst reported the results of a recent survey of more than 1,500 U.S. residents, which found the streaming giant had achieved a record-high penetration, with 68% of respondents watching Netflix, up from 65% in each of the previous four quarters. The company widened its lead against Amazon.com's (AMZN -0.64%) Prime Video at 60%, Disney's (DIS -2.31%) Hulu at 50%, and Disney+ at 42%.

The survey found that customer satisfaction has returned to levels not seen since Netflix raised prices early last year. 68% of respondents reported being "extremely satisfied" or "very satisfied", up 4% compared to last quarter. 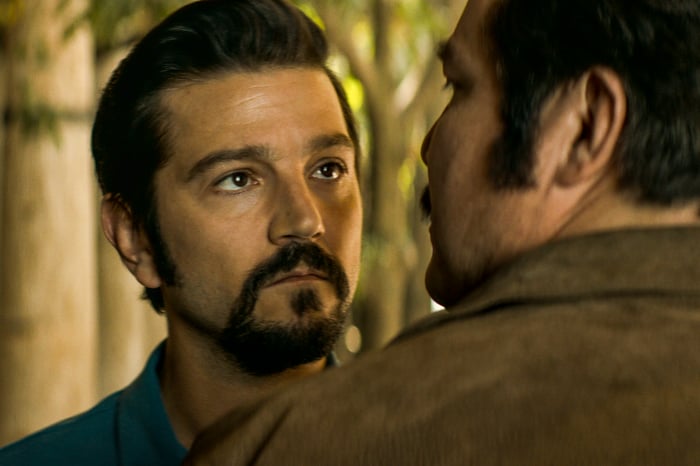 Mahaney reported subscriber growth in Mexico was "En Fuego!" (On Fire!). Its first survey of 1,500 Mexican residents found that 76% watch Netflix, followed by 73% for Alphabet's (GOOGL -0.68%) (GOOG -0.73%) YouTube, and 43% for Amazon Prime Video. Netflix also acheived very high customer satisfaction levels, with 87% reporting they were "extremely/very satisfied." Even more importantly, those that said they were "not at all satisfied" came in far below 1%.

Four of the Top 5 most watched shows in Mexico were local language originals, which Mahaney says represents "a distinct positive for Netflix's competitive position in Mexico [and Latin America]." Additionally the streaming giant has proved to be even more popular among global viewers than it does in the U.S. "So far all international markets have consistently shown higher satisfaction scores than the U.S., which has major implications," Mahaney wrote.

If Netflix were to achieve global penetration levels similar to North America, it would result in 500 million subscribers, earnings per share of nearly $50, and a "much higher stock price."