TSMC is working with US government officials regarding the size of the subsidies.

Citing TSMC Chairman Mark Liu comments, Bloomberg reported state and federal government officials have signed off on covering some of the difference between what it costs to make chips in the U.S. and Taiwan. The size of the subsidies is still under negotiations, however. "We are still talking to the U.S. government. Our request is that the state and federal governments together make up for the cost gap between the U.S. and Taiwan," Liu was quoted as saying, noting Congress will have to sign off on any subsidies. 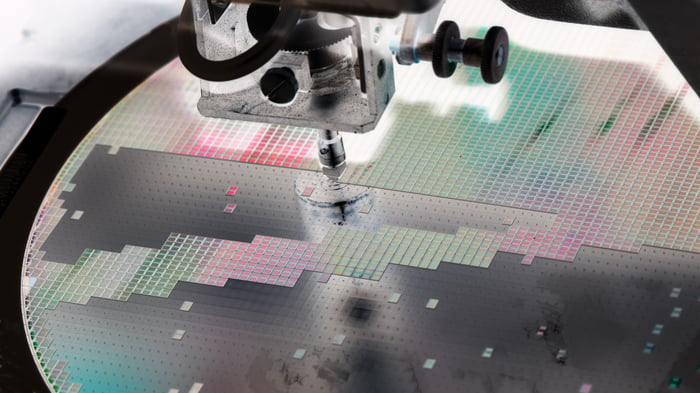 In addition to disclosing the aid, Liu said the tech stock has chosen a location in Arizona to build the plant although he wouldn't provide specific details. The chipmaker has identified land next to its future plant in hopes that suppliers of the company will also set up facilities down the road.

TSMC is among the semiconductor companies that have been holding talks with the White House about developing chips on U.S. soil. With tensions between the U.S. and China intensifying and with a push to reduce the U.S. reliance on Asian countries for semiconductors, some of the leading chipmakers are committing to open more plants in the U.S. Last month TSMC announced it will build a $12 billion chip fabrication plant in Arizona, creating more than 1,600 jobs. The company expects construction on the plant to kick off in 2021.

TSMC isn't the only chip company looking for subsidies from the government. Earlier in June the Wall Street Journal reported The Semiconductor Industry Association, the trade group that represents Intel and other U.S. chip companies plans to ask the federal government for $37 billion to build chip plants in the U.S.