The CPUC said that for now, it has to enforce the AB5 law with the companies it oversees.

Uber (UBER 0.30%) and Lyft (LYFT -2.30%) were dealt a blow today after the California Public Utilities Commission (CPUC) officially ruled that drivers in the state will be classified as employees. The two ride-hailing companies have long fought calls to consider its gig workers employees because it would force them to offer more benefits and work protections, including overtime and healthcare.

But the state body in California that's responsible for issuing licenses and regulating the companies views it differently. The CPUC delivered the ruling with little fanfare in an 18-page document this week, six months after the state made it harder for companies to consider gig workers contractors under its AB5 law. 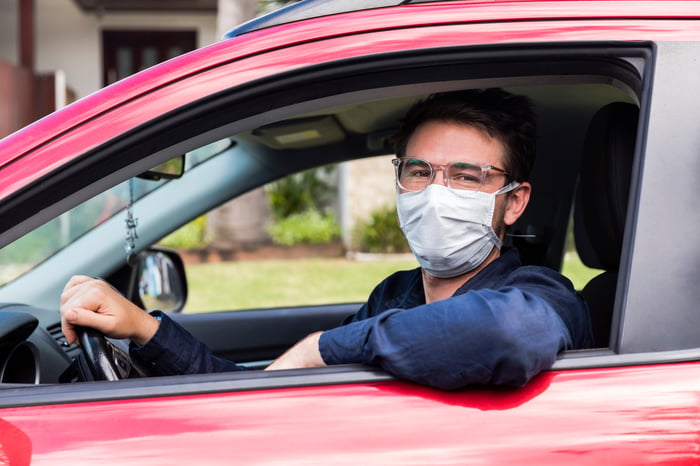 In the document, first spotted by The San Francisco Chronicle, the CPUC said it can't sit idly by, even though Uber filed a lawsuit against California's rule, Lyft drivers are suing, and both tech stocks put a measure on the November 2020 ballot to exclude them from the new law.

"The presence of these lawsuits and ballot measure does not mean that the Commission can abdicate its regulatory responsibility over TNCs [transportation network companies]," it wrote in the document. "Thus, for now, TNC drivers are presumed to be employees and the Commission must ensure that TNCs comply with those requirements."

In a statement to Reuters, both ride-hailing companies said the ruling, if enforced, would negatively impact the economy in California and hurt their ability to serve the market. It's not clear what impact the CPUC's ruling will have on both ride-hailing companies given their stance on the matter. But it's worth noting that the government agency issued a reminder last week that transportation companies under its oversight are required to provide certification of workers compensation coverage for all employees by the start of July. It pointed to AB5 in its reminder letter.