Please ensure Javascript is enabled for purposes of website accessibility
Log In Help Join The Motley Fool
Free Article Join Over 1 Million Premium Members And Get More In-Depth Stock Guidance and Research
By Jennifer Saibil – Jun 11, 2020 at 11:58AM

The retailer says it is committed to making a positive change.

Walmart (WMT -1.93%) recently announced a number of steps it is taking to improve racial equity inside and outside its stores, including removing "multicultural" hair and beauty products from locked cases in about a dozen stores where that had been the situation.

Taking a stand for social justice

CEO Doug McMillan announced last week in a note to Walmart associates that "inside the company, our work to recruit, develop and support African Americans and other people of color will be even more of a priority."

He also said the company would take steps to further racial equity in society at large. "To influence and lead change in society more broadly, we are going to invest resources and develop strategies to increase fairness, equity and justice in aspects of everyday life," he said. 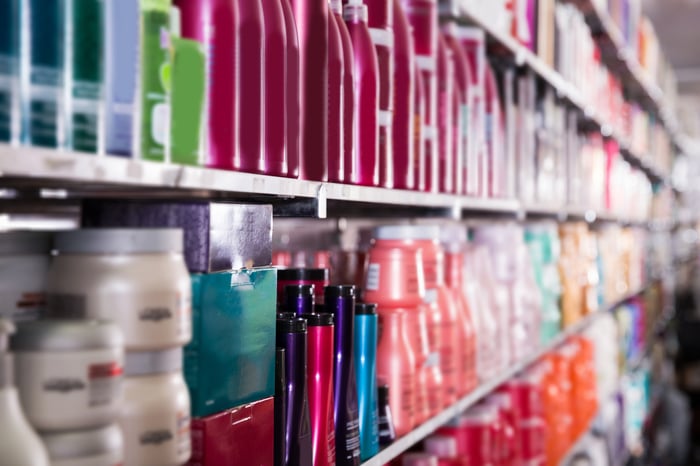 The company pledged $100 million over five years to a new "center on racial equity" that will seek to "advance economic opportunity and healthier living, including issues surrounding the social determinants of health, strengthening workforce development and related educational systems, and support criminal justice reform with an emphasis on examining barriers to opportunity faced by those exiting the system."

From the inside out

In a separate announcement, Walmart said in a tweet that it will end the practice of keeping certain personal products in locked cases. The company reported that in about 12 stores, various "multicultural hair care and beauty products" were kept in a locked case that had to be opened by a store associate. The company had previously said that these were items that were frequently shoplifted, but critics have said that the policy unfairly targeted people of color.

A Walmart spokesman was quoted as saying Wednesday that the company doesn't tolerate any kind of discrimination and would terminate the policy.