There are now more than 2 million confirmed cases of COVID-19 in the U.S. Worse still, 113,000 Americans have died from the disease.

In recent days, more than a dozen states have reported a record number of new COVID-19 cases. Health officials -- many of whom have long warned of a second wave of infections -- are now also cautioning that the first wave is far from over. 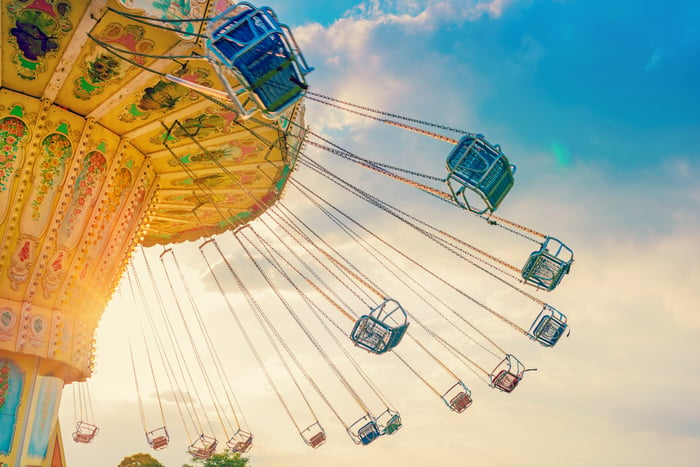 In addition to the terrible loss of life and widespread economic carnage that spiking coronavirus infections could bring about, the crisis is also likely to have a particularly negative impact on Disney's business. If people grow more fearful of getting sick -- or worse, of their children getting sick -- they may rightfully choose to avoid Disney's crowded parks and resorts after they reopen.

Until a vaccine or effective treatment for COVID-19 is developed, Disney's parks, resorts, and cruise lines will not be the profit drivers that they were before the pandemic. Fortunately for Disney's shareholders, Disney+ is benefiting from the stay-at-home trend. The new streaming service already has more than 54 million subscribers, and millions more will likely subscribe in the coming months and years. So, although major parts of Disney's empire will continue to suffer during the COVID-19 crisis, the entertainment colossus should be able to weather the storm.