The payments company Square (NYSE:SQ) has acquired a Spanish peer-to-peer payments app called Verse that allows users to send money to friends and family for free. Terms of the deal were not disclosed.

According to its website, Verse allows users to pay and request money from friends instantaneously. The app also has a groups feature that makes it easier for people to split expenses such as rent, and offers a debit card as well. Square said Verse will join its Cash App division, which also allows users to transfer money to one another. 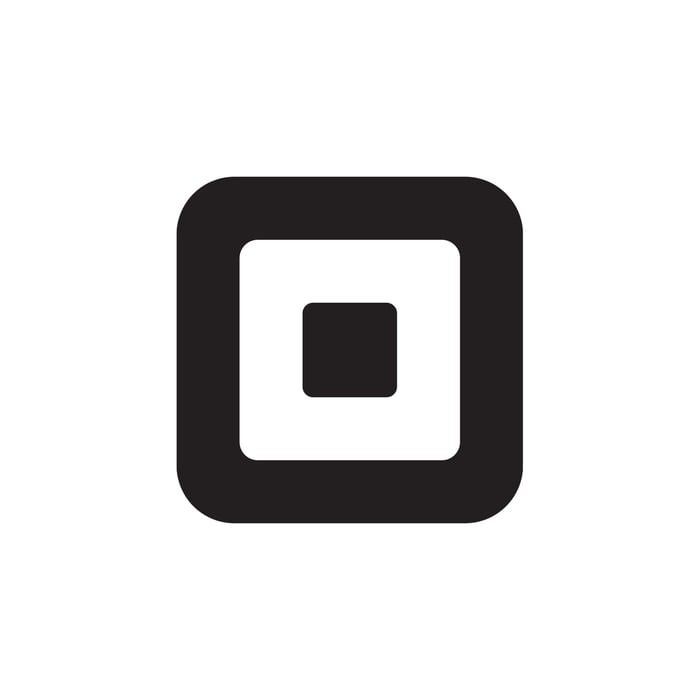 "At this point, our main priority is enabling Verse to continue their successful growth in Europe," Square wrote on its website. "Verse will continue to operate as an independent business, working out of their offices with no immediate changes to their existing products, customers, or business operations."

Verse was founded in 2015, and gone through seven rounds of funding in which it raised a total of $37.6 million from private investors, according to Crunchbase.

There don't appear to be a ton of differences between Verse and The Cash App on the surface, so Square simply could have made the purchase to expand its user base in Europe. At the end of 2019, Square had approximately 24 million monthly active customers, most of them in the U.S. and U.K.