Off-price clothing is outperforming full-price sales, at least for the moment.

According to recent analysis, discount clothing stores in the United States may be bouncing back faster from COVID-19 than higher-priced apparel retailers. Some of the companies enjoying a rapid return to viable levels of foot traffic include Burlington Stores (BURL 0.29%), Ross Stores (ROST 0.45%), and TJX (TJX -0.43%), parent company of Marshalls, TJ Maxx, and other brands. 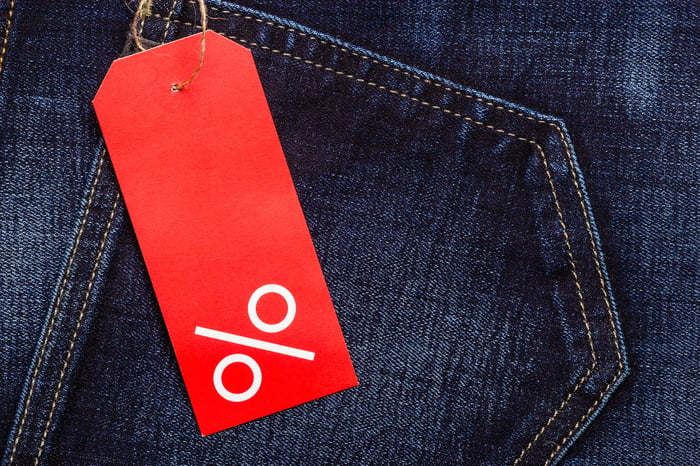