Prescience Point Capital Management has released a report that accuses solar power systems supplier Enphase Energy (ENPH 0.57%) of fabricating at least $205.3 million of 2019 reported revenue. This represents 39% of 2019 U.S. revenue, according to the report, and is 33% of total 2019 revenue Enphase reported.

Prescience Point Capital was founded by Eiad Asbahi in 2009 and has "earned a reputation for his short selling expertise," according to the company. Enphase Energy was the target of another short-seller report in September 2019, when Citron Research said that new competition by Generac Corp. (GNRC 4.47%) would take market share and drive the share prices of Enphase and competitor SolarEdge Technologies (SEDG 3.94%) down significantly. That prediction has not yet materialized. 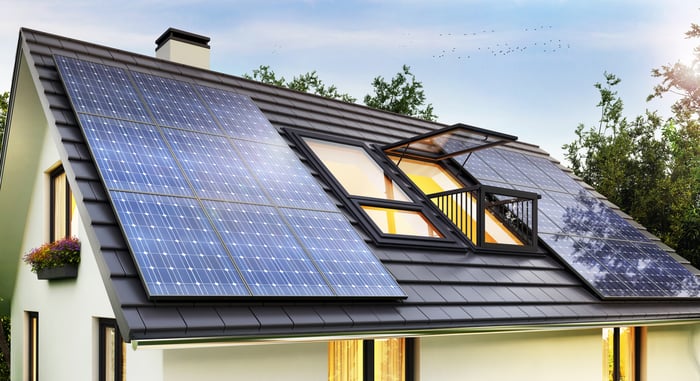 The Prescience report says that at the end of fiscal year 2018, Enphase "curiously offshored key finance & accounting to India." It says that, according to former employees in India, the company is using that finance and accounting team "to assist in cooking the Company's books at the direction of US executives."

The report writes that, "according to former employees, Ahmad Chatila, the disgraced former SunEdison CEO, is working behind-the-scenes for ENPH and is alleged to be 'running the show from the sidelines at Enphase.'"

Prescience also suspects that recent insider sales may be related to its investigation. It said they may "have caught wind of our private investigation as well, based on their urgent sale of a massive 2.4m shares, amounting to $120.9m, in open market dispositions."

Approximately 71% of those share sales reportedly were from director Thurman J. Rodgers by Trust or Charitable Trust. The company has not yet responded to the Prescience report.