Facebook filed lawsuits in Spain and the U.S. in what it says is the first time it used multiple jurisdictions to enforce its Terms of Service.

Facebook (META -0.54%) is going after individuals and companies in the U.S. and Europe who use unauthorized automation software to glean personal information about users via a practice known as data scraping or to otherwise circumvent its terms of service.

In a blog post Thursday, the tech stock said it, along with Facebook Ireland, sued MGP25 Cyberint Services and its founder in Spain for offering software that let users create fake likes and comments on Instagram, its photo-sharing social media network. The social media giant said the company, which operated out of Spain, continued to offer its service that circumvented Instagram's policies even after Facebook told MGP25 to cease and desist and shut down its accounts. 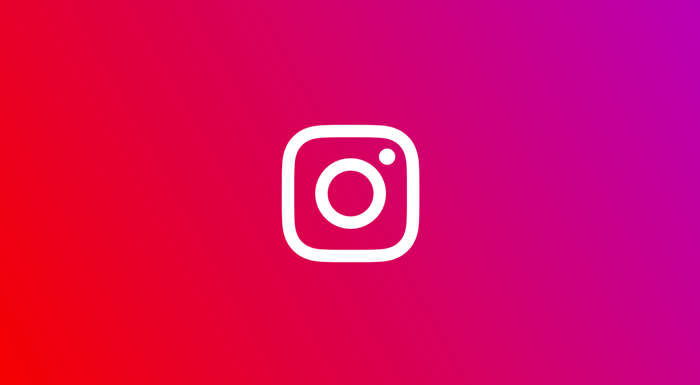 Facebook also sued Mohammad Zaghar in San Francisco court for running Massroot8, a data-scraping service that asked users to provide their Facebook login credentials on the Massroot8 website, then used that information to scrape data from Facebook. The company alleges Zaghar also deployed a network of bots that pretended to be an Android device connected to Facebook's mobile app. Zaghar also failed to stop this after Facebook took the same punitive measures it used against MGP25.

Facebook said its move to file lawsuits in both Europe and the U.S. is the first time it's used legal action in two jurisdictions to enforce its Terms of Service and protect users. "Today's legal actions demonstrate our commitment to enforcing our policies and holding people accountable for abusing our services," said Jessica Romero, Director of Platform Enforcement and Litigation in the blog post.