Please ensure Javascript is enabled for purposes of website accessibility
Log In Help Join The Motley Fool
Free Article Join Over 1 Million Premium Members And Get More In-Depth Stock Guidance and Research
By Evan Niu, CFA – Jun 19, 2020 at 8:00AM

Spotify also announced that it had partnered with AT&T's (T 3.81%) Warner Bros. to create exclusive podcasts around popular superheroes like Batman and Wonder Woman. Here's why investors are cheering the moves. 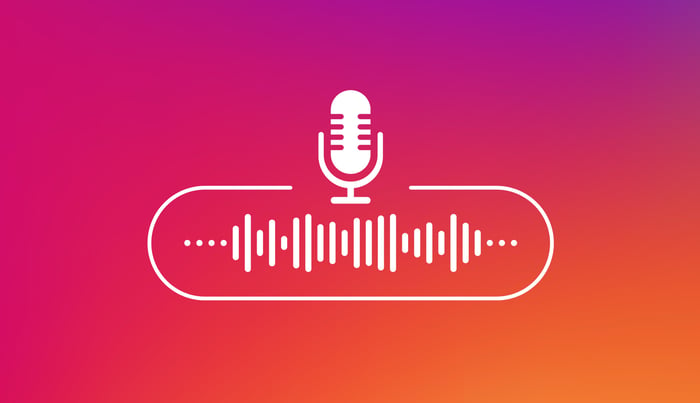 The series featuring Kardashian West is said to focus on criminal justice and true crime, starting with a murder case from 1994, according to The Wall Street Journal. Kardashian West will co-produce the series with TV producer Lori Rothschild Ansaldi.

It's unclear how much Spotify may be paying for the content, but the deal with Joe Rogan was reportedly worth an estimated $100 million. That's on top of the $600 million the company has already spent acquiring other podcast start-ups and content producers -- Gimlet, Parcast, Anchor, and The Ringer -- over the past year and a half.

Spotify is probably hoping for a hit like Serial, the true crime podcast series released in 2014 that went on to become a cultural blockbuster.

The hero that Spotify needs

The DC partnership is a multiyear pact that will feature a series of narrative scripted podcasts that take place within the DC Universe. Think of Batman, the Justice League, or Birds of Prey, among other familiar superheroes.

My girls could not be more excited about the possibility of Wonder Woman and perhaps that guy who runs around dressed like a bat coming to Spotify! https://t.co/qToa9HuJMf

Warner will manage the overall business and strategy, including creative aspects around development, programming, and production. Spotify will be in charge of marketing and distributing the exclusive podcasts on its streaming platform. The companies also teased the possibility of creating new content around original intellectual property.

DC's longtime rival, Disney's Marvel, has a handful of official podcasts, including a scripted miniseries starring Wolverine that was released back in 2018.

The podcast path to profitability

Spotify CEO Daniel Ek has already outlined his vision for the future of the streaming tech platform. Ek wants to expand Spotify beyond just music to encompass all forms of audio content and entertainment. For now, that primarily entails an aggressive expansion into podcasts to challenge Apple, but presumably could eventually include other forms of content like audiobooks, where Amazon.com dominates (some audiobooks are already available on Spotify).

One particular reason why investors are excited about the strategy is that original podcasts don't carry the same types of royalty burden as licensed music does, so the move will potentially pave the way for higher margins as the cost structure incrementally shifts from variable costs to fixed costs.