Vast numbers of people around the globe are increasingly favoring digital and card transactions.

According to the company's SpendingPulse research unit, in findings published in a digest Thursday, there has lately been a dramatic increase in eCommerce, particularly in the U.S. This grew an extremely robust 93% on a year-over-year basis in May. 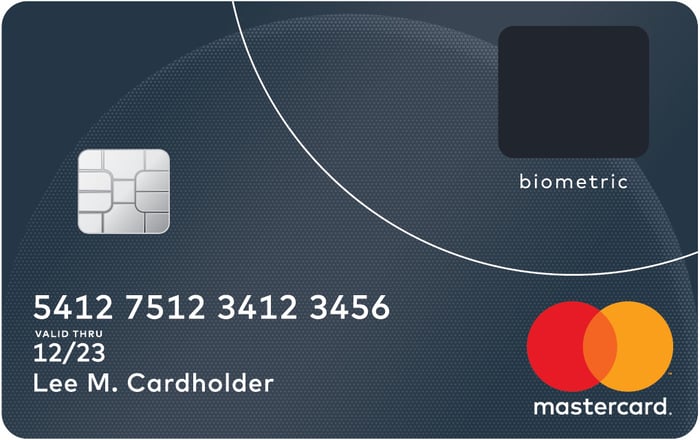 Across the Atlantic, in both April and May, eCommerce comprised 33% of all retail sales in the U.K. The U.S. figures weren't published in the digest.

Meanwhile, Mastercard and its card and digital payment peers continue to score victories in the war on cash. In a survey, SpendingPulse found that around the world, nearly 7 in 10 consumers believe that the transition to digital payments will be permanent. Half of those surveyed also plan to use cash less frequently than they previously did, even after the SARS-CoV-2 coronavirus outbreak abates.

Rates of non-cash adaptation vary. According to SpendingPulse, 46% of Asia Pacific consumers surveyed say they now use cash less often. In Latin America, two-thirds of respondents say the same or that they're not transacting in cash at all. Meanwhile, 64% of Europeans prefer the "tap and pay" method of payment card transactions, in which they simply have to bring a card near a reader to make a purchase.

"Amidst an incredibly challenging time for individuals, for communities and for businesses, we're seeing sparks of change brought upon by the growth of digitally savvy consumers and businesses embracing technology that will enable a swifter, more secure future," Mastercard said of the findings.

The company's stock, however, fell by 2.7% on Friday, a deeper fall than those recorded by the major equity indexes on the day.