An investment from Blackstone boosted the company's share price.

Shares of 21Vianet Group, Inc. (VNET -2.85%), a China-based internet data center service provider, were rising today after the company received a $150 million investment from Blackstone (BX). Shares were up as much as 20% on the news.

Investors were pleased to see that Blackstone, one of the world's leading investment firms, is investing $150 million in 21Vianet Group, which will make the firm one of the company's largest institutional stockholders.

21Vianet Group said in a press release that the company intends to use the proceeds from the investment for capital expenditures. 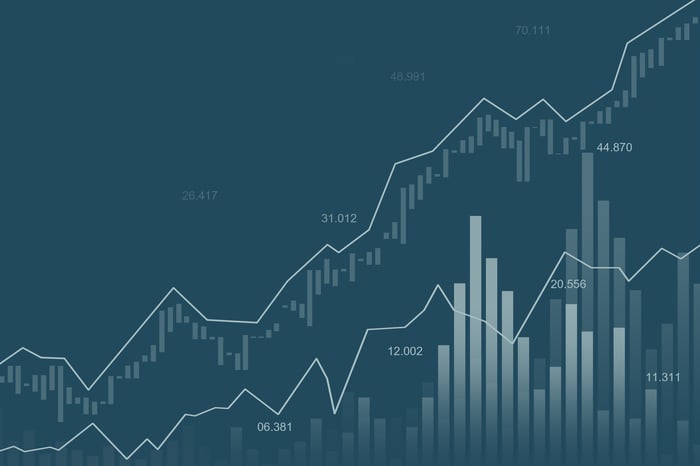 The company's founder and executive chairman, Josh Chen, said in a statement, "We are delighted to welcome Blackstone, one of the world's leading investment firms, to partner with us to fuel our next phase of growth." He added, "This investment is a valuable vote of confidence in the strategy being pursued by our team."

Investors clearly agreed that the Blackstone investment was a good move for the company and pushed 21Vianet Group's stock up throughout the first half of the trading day.

Shares of 21Vianet Group are up an impressive 195.7% over the past six months, compared to the S&P 500's 3.3% loss. Over the past few months, investors have focused much of their attention on companies like 21Vianet Group that they believe will be able to ride out a U.S. recession and weather other economic storms occurring around the globe. But investors should expect more volatility in the market as near-daily news about the economy and the pandemic surface.