Please ensure Javascript is enabled for purposes of website accessibility
Log In Help Join The Motley Fool
Free Article Join Over 1 Million Premium Members And Get More In-Depth Stock Guidance and Research
By Donna Fuscaldo – Jun 23, 2020 at 11:44AM

Apple's moves come as it's embroiled in a public fight with Basecamp, developer of the new Hey email app.

Apple (AAPL 0.23%) is offering App Store developers some olive branches, announcing that it will enable them to challenge guidelines and push out updates even if they are having a dispute with the iPhone maker. 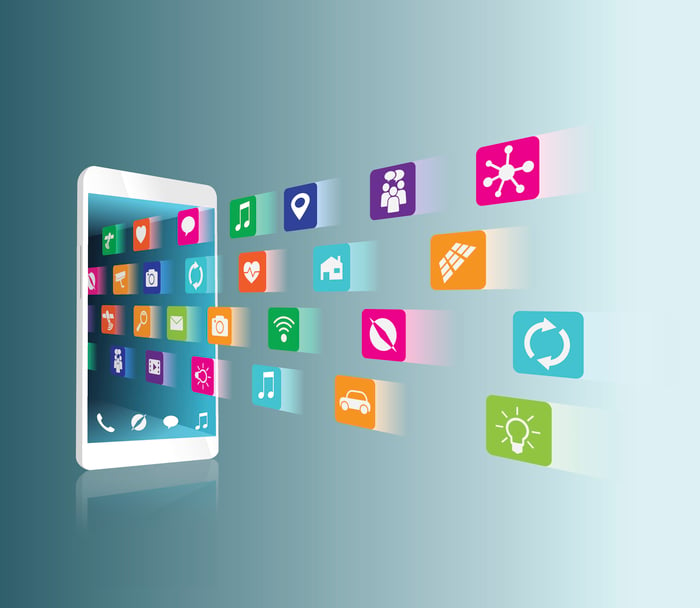 Buried in a press release highlighting new App Store development tools, the tech stock said developers will not only be able to appeal decisions about app violations but also be able to challenge the actual guideline the app is accused of violating. For apps that are already on the App Store, fixes to bugs will no longer be delayed over guideline violations. In the past, developers wouldn't be able to update the app if they were in a dispute with Apple.

The moves come as Apple is trying to play nice with developers after a public feud broke out with Hey, a new email app created by Basecamp. Apple had approved the app, which rolled out last week, but then rejected updates unless Basecamp agreed to offer an in-app subscription, which would give Apple a cut of revenue, reports The Verge. Apple typically gets anywhere from 15% to 30% of in-app purchases and subscriptions.

On Monday, Apple reversed course and approved Hey's updated app while the two sides work on the in-app purchase aspect of the dispute, reported Bloomberg.  Playing nice with developers is important for Apple, given they are the key to Apple's App Store success.