The disclosure from the scandal-ridden Chinese coffee seller comes after its share price has dropped 90%.

Almost one year after Chinese coffee chain Luckin Coffee (LKNC.Y -1.32%) raised $561 million in its U.S. IPO, the company's chief operating officer was accused of fabricating sales to the tune of $300 million -- the majority of Luckin's 2019 sales.

Now the company says it received notice from the Nasdaq Stock Market (NDAQ -0.30%) on June 17, 2020 indicating that its failure to file an annual report for 2019 is an additional basis for the delisting of its stock from the U.S. exchange. The listing qualifications staff of the Nasdaq had already indicated its intent to delist the company in May 2020 based on "public interest concerns as raised by the fabricated transactions," and the company's failure to disclose material information in the past. 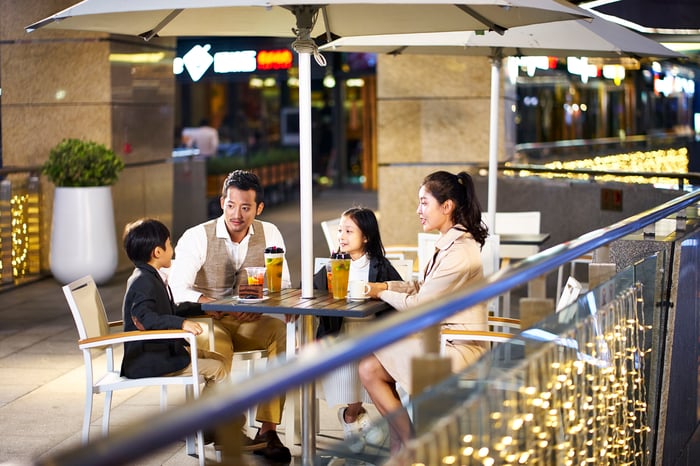 Luckin, and its chairman Charles Lu (also known as Lu Zhengyao), received bad news over the weekend when a court ruled that Lu will have to sell Luckin shares to pay banks over $300 million in defaulted loans. Luckin has also recently called a special shareholders meeting to vote on the removal of Lu and three other current directors. It has been reported that Lu is driving this plan, in order to remove himself and be replaced by supporters on the board.

The delay in filing the annual report is due to complications related to the COVID-19 pandemic crisis, as well as the ongoing internal fraud investigation.